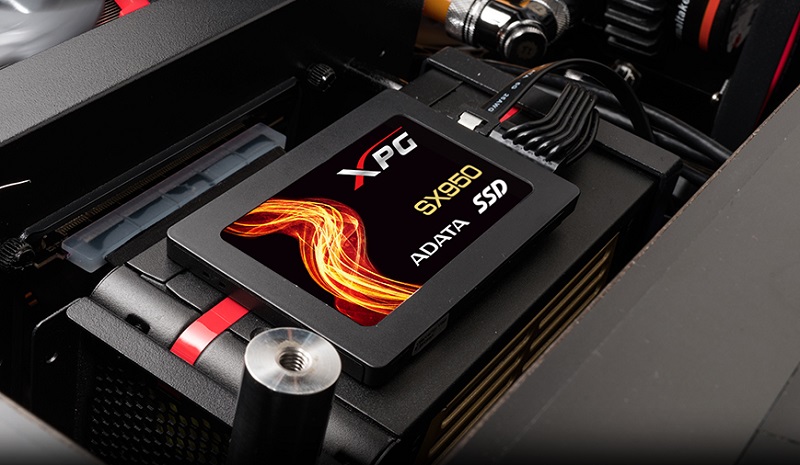 While the bleeding edge of the market is pushed by NVMe SSDs, SATA drives still continue to be the main entry point to flash storage. Even though it may have lost the performance crown, SATA isn’t going to go anywhere yet, especially for the mainstream market. To continue to satiate the demand for performance SATA drives, Adata has released a new updated to their SX9xx lineup, the new SX950.

Just like the recently launched SU900, the SX950 makes use of 3D MLC NAND. The controller being used this time is also an SMI one but Adata has not revealed if it is the sam SM2258 used in the SU900. Being part of the higher end SX lineup, the SX950 features slightly better performance Read speeds top off at 560MB/s while write speeds manage 530MB/s. That’s 35MB/s and 10MB/s faster than the SU900. For 4k random read/write, the drive manages 90K for both, 10K higher on the write compared to the SU. These speeds, of course, are best case scenario and likely with the help of a ppseudoSLC cache. 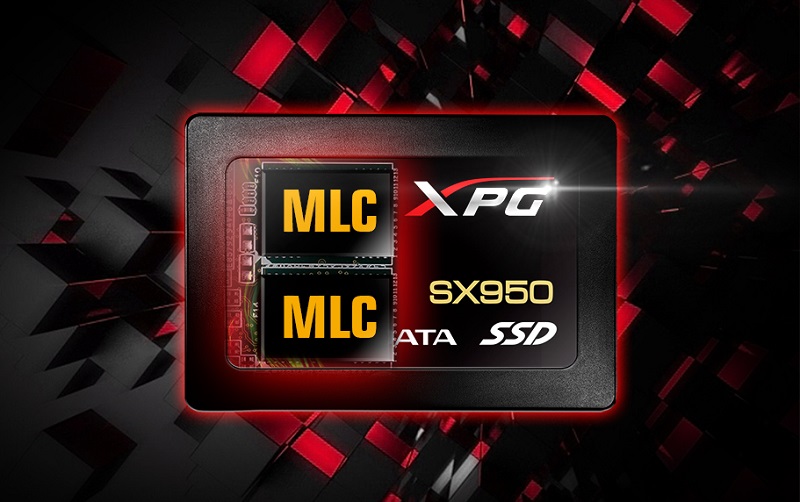 Since SMI doesn’t have too many different controllers making use of 3D MLC NAND, there are only a few options available to Adata to get the speed increases. One way is to dedicate more space to overprovisioning/SLC cache which is the case here. Another possibility is using less dense NAND dies. This means for a given capacity SSD, there are more NAND dies meaning more parallelism and higher speeds. Last of all, Adata could have also bumped up the DRAM cache size as well.The 240GB model will be priced at $140, the 480GB version will go for $250, and the 960GB model will cost $450.