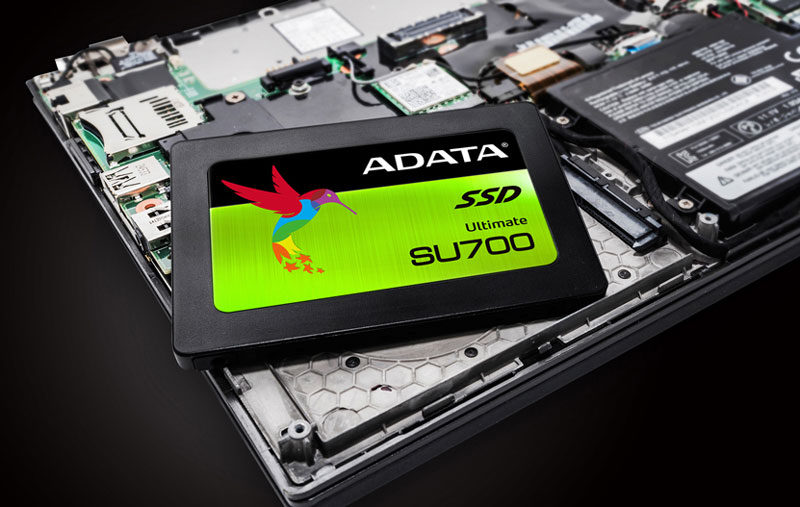 ADATA has released the new Ultimate SU700 3DNAND SATA SSD using a new controller from Maxiotek with performance speeds of up to 560MB/s sequential read and 520 MB/s sequential write. The Ultimate SU700 is offered in four different capacities: 120, 240, 480 and 960GB and comes in the typical 2.5″ SATA SSD dimensions of 100.45 x 69.85 x 7mm. It uses 3D TLC NAND ICs and has dynamic SLC caching for enhanced performance. 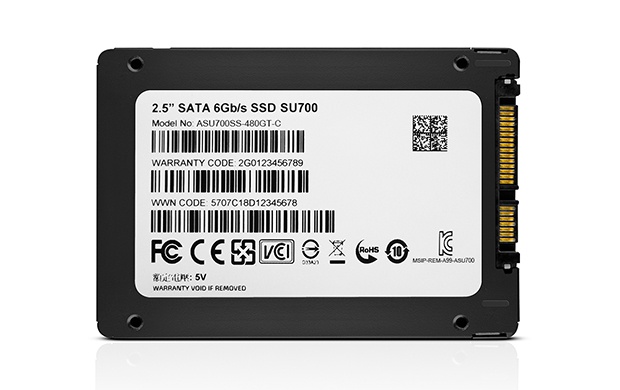 The newly announced SSD series joins ADATA’s other two 3D NAND offerings the Ultimate SU800 and Ultimate SU900, but the Ultimate SU700 is the first to use Maxiotek’s cost-effective TLC NAND controller. In comparison, the Ultimate SU900 and Ultimate SU800 uses an SMI controller for their respective 3D MLC and 3D TLC drives. ADATA has stated that it has an MTBF of 2,000,000 hours with the 960GB version having a Terabytes Written (TBW) rating of 560TB, which is surprisingly high for a drive meant to be a budget option. All ADATA SU700 drives are backed with a 3-year warranty. 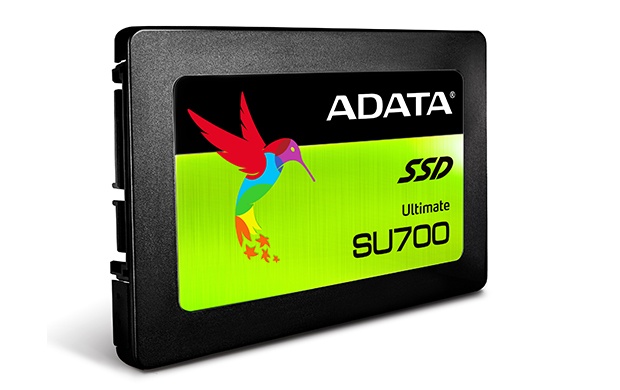