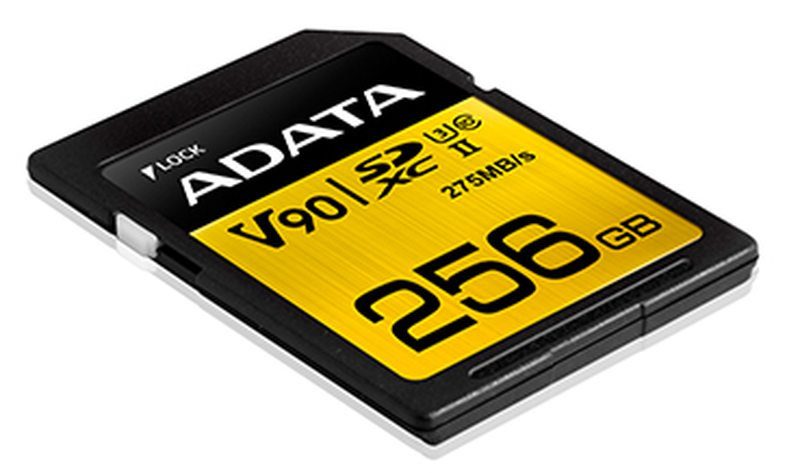 The Premier ONE UHS-II U3 SDXC cards employ high-quality 3D MLC Flash which makes them able to reach 290MB/s read and 260MB/s write speeds. If that wasn’t impressive enough, they are also available in up to 256GB capacity. The Premier UHS-I microSDXC/SDHC Class 10 cards aren’t quite as fast, but they still deliver a consistent 85MB/s read performance and a capacity of up to 128GB. The Premier ONE series provides consumers with a range of memory cards for easy storage expansion with performance suitable for ever-larger files and higher fidelity video content captured in UHD 4K and 8K. They are also designed to complement VR applications. 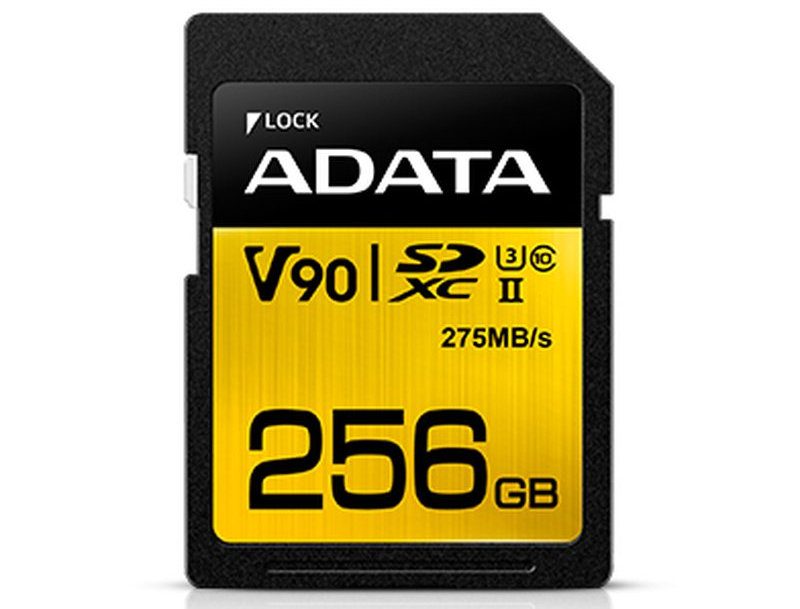 The Premier ONE SDXC cards reach 290MB/s read and 260MB/s write speeds while their microSDXC series counterparts perform at 275MB/s read and 155MB/s write. Both microSD and SD versions support V90 video speeds, or 90MB/s of raw video recording, which is more than sufficient bandwidth for capturing 4K, 8K, and VR content. Action camera and 360-degree live capture applications also stand to gain much from access to such high data rates, which enable uncompressed recording, no lag, no buffering, and no reduction in resolution. Consumers can choose from 64GB, 128GB, and 256GB models.

All cards have passed strenuous water, dust, shock, and X-ray proof testing and they’ll work in a temperature range of -25 to 85 degrees Celsius.