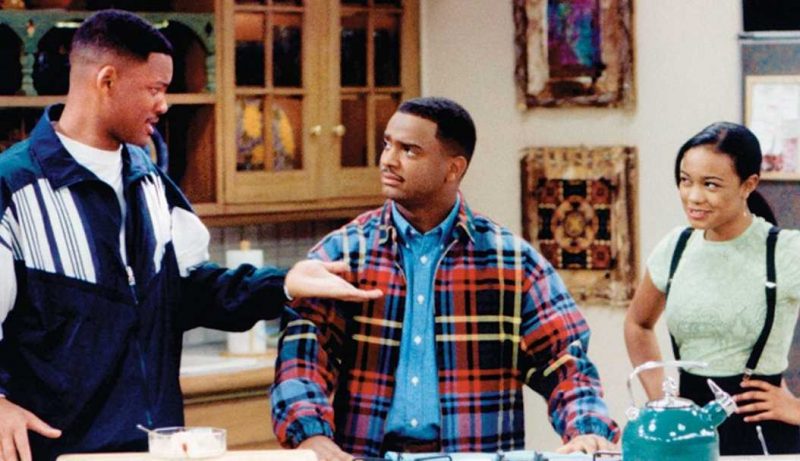 One of the most popular features of Epic Games‘ Fortnite is undoubtedly some of the emotes available. With many being offered as purchasable content, it is a sign of that extra bit of swag to have the moved that your teammates (or opponents) may not! The expansion of this has, however, caused Epic Games more than a few problems over the last couple weeks.

With many stars suing the company, Alfonso Ribeiro, best known for his role in ‘The Fresh Prince Of Bel Air’ has decided to join them over the use of his iconic dance from the series.

Well, to know the dance, you either have to be a fan of the series or probably at least 30 years old. In the TV series though, there was a popular scene where he danced a routine to Tom Jones’ ‘It’s Not Unusual’. If you are not aware of the scene, I have included the video below for you.

Following the announcement of the news, his attorney has said: “Epic has earned record profits off of downloadable content in the game. Including emotes like ‘Fresh.’ Yet Epic has failed to compensate or even ask permission from Mr Ribeiro for the use of his likeness and iconic intellectual property.”

This Will Be Interesting!

With at least two other people involved in similar legal cases against Epic Games, it will certainly be interesting to see where this goes. We should note, as well, that he has also filed a similar suit against the NB2k series. Until this reaches the courts though, it’s purely in the hands of speculation. Is there any validity of these claims? Perhaps more importantly, will they be successful and what impact that may have on the industry.

What do you think? Are these valid legal claims or just an attempt to cash-in on Epic Games’ success? – Let us know in the comments!