With so many homes currently having some form of smart product, it’s hardly surprising that sooner or later someone would bring the technology into cars. It would, after all, be far more convenient to have a device that could work off voice commands. Be it either to plan a new route on your phone or to change the radio station.

Following the reveal of the upcoming Amazon Echo Auto, a device designed specifically for use in cars, it seems that the popularity is indeed there. In a report via The Verge, the online retailer has said that pre-orders for the product have already exceeded 1 million.

The device, which is about the size of an SD card reader, it proving to be very popular. Even in the mixed waters that is an aftermarket car product. With both a 3.5mm jack and Bluetooth adaptor, however, it will be remarkably compatible with the vast majority of cars. With more than a few Alexa Skills as well, it could prove to be a very useful companion. 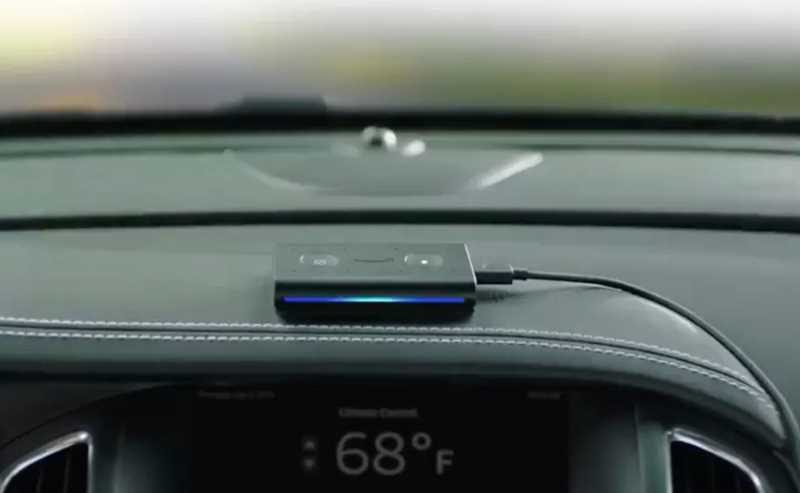 There may be something of a more obvious reason why pre-orders are so high. Namely, that the device was initially believed to be released before Christmas. With it now being pushed into 2019, a firm release date is still not confirmed. With a retail price of just $49.99 though, when these do come out, I can see many more than 1 million shifting very quickly!