Amazon Could Be Billed For Childrens Unauthorized In-App Purchases 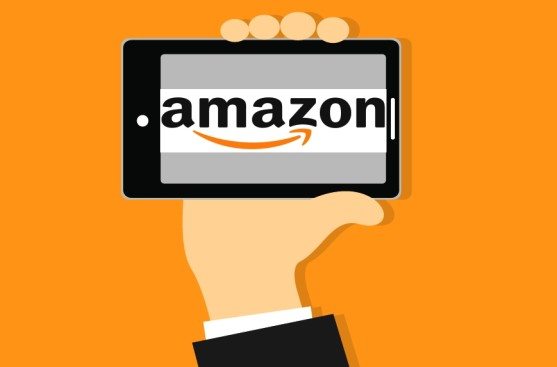 When it comes to “free” apps we’ve all had that experience where you get into a game or just a general everyday app only to find features or fun locked behind the paywall. The infamous paywall is a series of mini-transactions that are hidden behind the title of a “free to play” app, resulting in you either spending hours and hours trying to keep up with players who pay anything from £1 to £100 on in-app content. Amazon may be on the receiving end of a very large bill as children often use these apps on accounts with their parent’s card details, resulting in very large bills for in-app purchases.

Amazon isn’t the only one to have in-app purchases hidden in the products they help people access and share, Microsoft also deals with in-app purchases and when a Dad discovered $8,000 worth of charges on his card, Microsoft eventually refunded the transactions. The FTC have been less kind and launched a case against Amazon on the charge of billing customers for “unauthorized in-app charges incurred by children”.

The FTC first filed this case back in July 2014 alongside similar cases with Apple and Google, both of whom ended up paying back customers with refunds totaling over $50 million . Now the FTC want to know how much Amazon would owe consumers if they had to pay up for the “unlawful practices”.

Typically when you sign up to create accounts, you do with parents consent or permission and while Amazon, Apple, and Google offer you functions to use options to restrict purchases, sometimes people just don’t pay attention or know about these features and end up paying for it, literally.