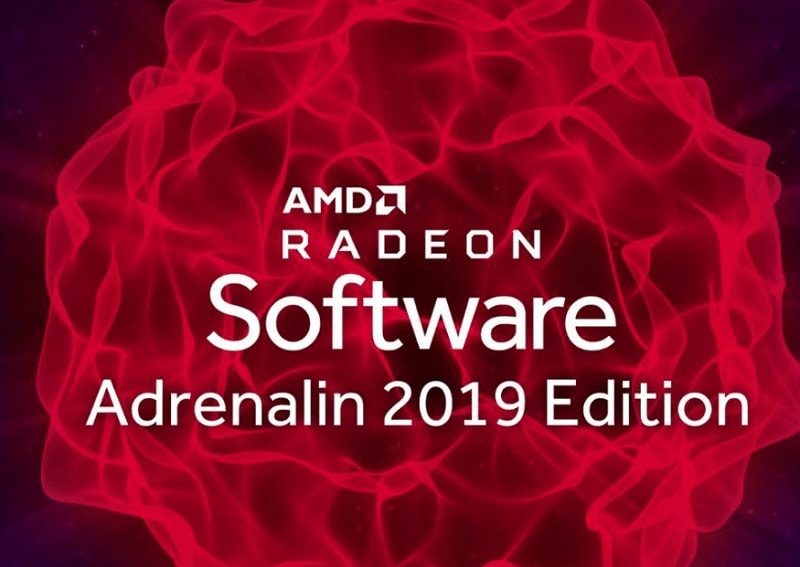 Earlier in the month, AMD revealed their latest set of drivers. As part of the annual driver refresh, the company unloaded a whole host of new features. The new driver featured as the new Adrenalin 2019 Edition 18.12.2 beta drivers. Now that the new drivers are out, AMD is following up with the first major bug fix. Today, we have the new 18.12.3 drivers. As expected, it is a beta optional release.

Due in part to all the changes AMD has made to the driver, there are a lot of fixes that needed. In terms of fixed issues, some key ones are RX Vega GPUs running memory at 800MHz flat and Auto Tuning controls not displaying their warnings in Overlay. The new beta also fixes various displays for fan speeds, performance sliders and button UI’s. Finally, the company is fixing other new UI elements for the new 2019 edition. With a number of important fixes, those that have upgraded to the new branch should consider installing 18.12.3. 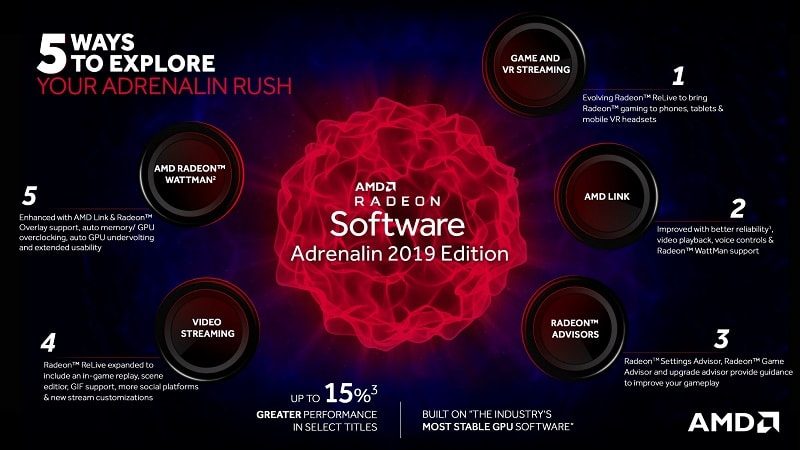 Since the release is so new, there are still quite a lot of bugs. Some important ones are Radeon Settings not getting removed when uninstalling Radeon Software and the Upgrade Advisor failing. Radeon WattMan is also not playing nice with RX Vega just yet and AMD Link Server is having issues with some IOS devices. Finally, Radeon Overlay and Scene Editor are having issues with smoothness and scrolling.

Beyond these fixed issues and known issues, there still quite a lot more. If you have updated to Adrenalin 2019 Edition, the new driver will be worth checking out. Furthermore, there is still the persistent bug with mouse lag when you have one display off in a multi-display setup. Hopefully, AMD will get more fixes to roll out soon in the new year. You can find the full release notes and download links HERE.