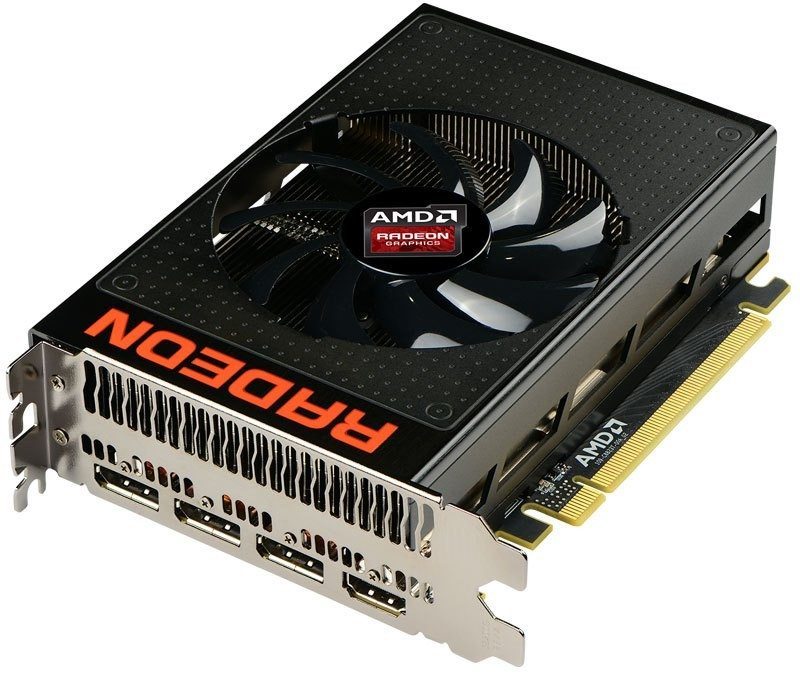 When AMD launched the Radeon R9 Nano mini-ITX graphics card back in September 2015, the card gained a lot of popularity for several reasons. It was one of the smallest graphics cards available and at the same time delivers a punch that is similar to other high-end cards. The performance is thanks to the HBM memory and Fiji GPU while the small size was made possible by the use of optimal clocking of both the GPU and memory for both power consumption and heat. However, the card did have one fault and that was the price. At a price of $649, the AMD R9 Nano was a hard pill to swallow.

It is now January 2016 and it looks like AMD wants a larger cut of the GPU market. Maybe the manufacturing process has caught up and has been refined for cheaper productions costs, or something else. We don’t know why, but that doesn’t matter anyway as long as the result comes in. And it does and AMD announced a price cut from $649 and all the way down to $499. The $150 price cut equals about 23 percent which is quite nice. 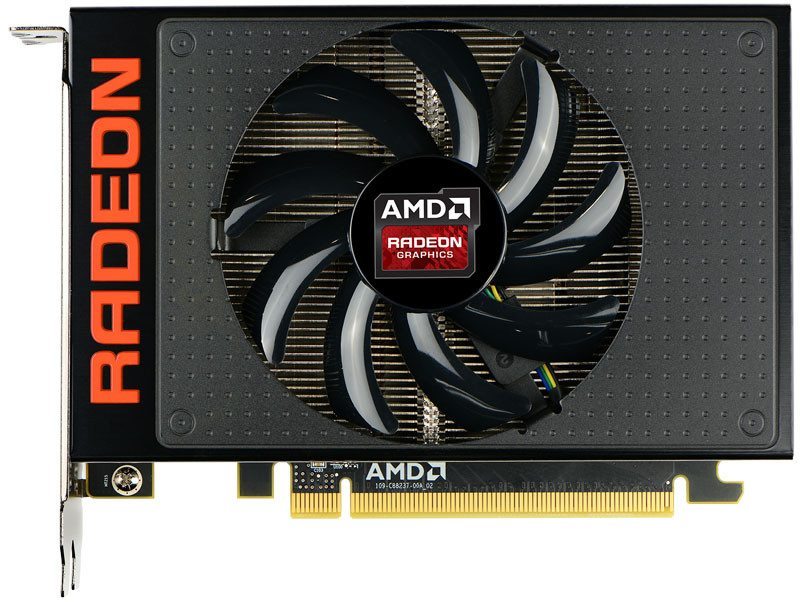 There is no doubt that this price cut on the AMD Radeon R9 Nano will convince quite a few people to get this card that previously wanted it but thought it was too expensive. I am sure there will be quite a few more hardcore mITX gaming builds out there this coming time, and most of them will be powered by this little marvel of a graphics card.

After all, the R9 Nano has a peak power draw of 175W and only measures 6-inch while delivering a level of performance that are on par with larger and more power-hungry GPUs. It also blows the GTX 970 Mini-ITX away with up to 30 percent better performance. 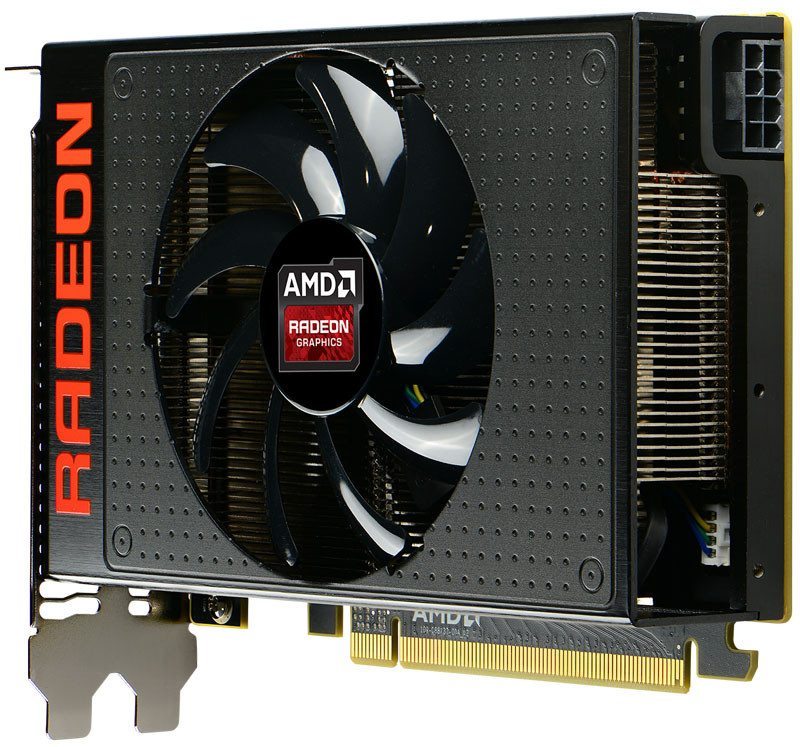 Is this enough to convince you to switch to an AMD Radeon R9 Nano graphics card? $499 is still a respectable price and it might not be in everyone’s budget. Oh, and we should naturally consider that these are the manufacturers suggested retail prices. We have previously seen the cards drop in price at various outlets.