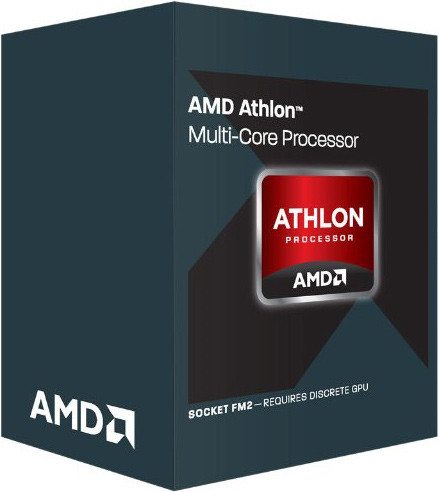 You do need a discrete graphics card with these as they lack integrated GPU capabilities of any sort. TechPowerUp reports on these new AMD Athlon X4 CPUs and states that at the top of the Athlon “Richland” series is the Athlon X4 760K Black Edition (AD760KWOHLBOX). This is a quad core with a 3.8GHz base, 4.1GHz maximum turbo, unlocked multiplier and a 100W TDP. Expect pricing for the Athlon X4 760K to be around $100. For now this is the only Richland based Athlon X4 CPU we will see but AMD has lots more parts planned for later.

In terms of architecture the 760K X4 CPU is based on Piledriver and has 2 modules/ 4 cores. There is 4MB of L2 cache and support for up to 2133MHz DDR3. These CPUs still use PCIe Gen 2 controllers and are supported on FM2 A55, A75 and A85X chipset AMD motherboards.