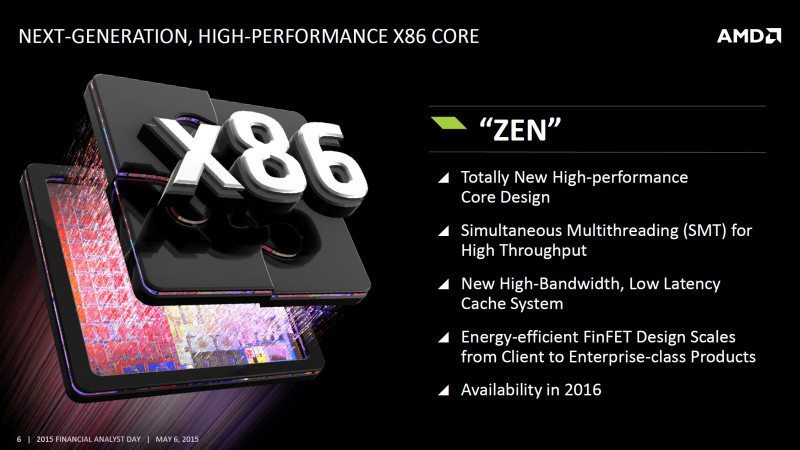 Documents have surfaced, via Benchlife.info, that suggest AMD is starting its transition from Excavator architecture to Zen architecture, with the company’s new Socket AM4 arriving on new motherboards by March 2016. 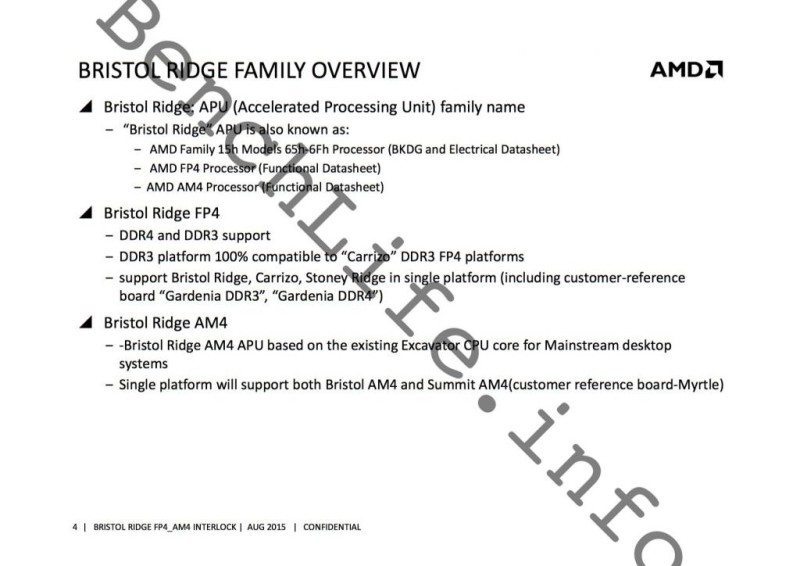 AMD has been using its Socket AM3 for over six years, so is well overdue an upgrade. The AM4 socket will support both Zen CPUs and Bristol Ridge APUs, plus DDR4 RAM and future FX CPU and APU support. DDR3 will not be supported, however. The 14nm Zen processors will support Simultaneous Multi-Threading Support Technology (SMT), allowing a performance increase of up to 40% Instruction Per Clock (IPC). 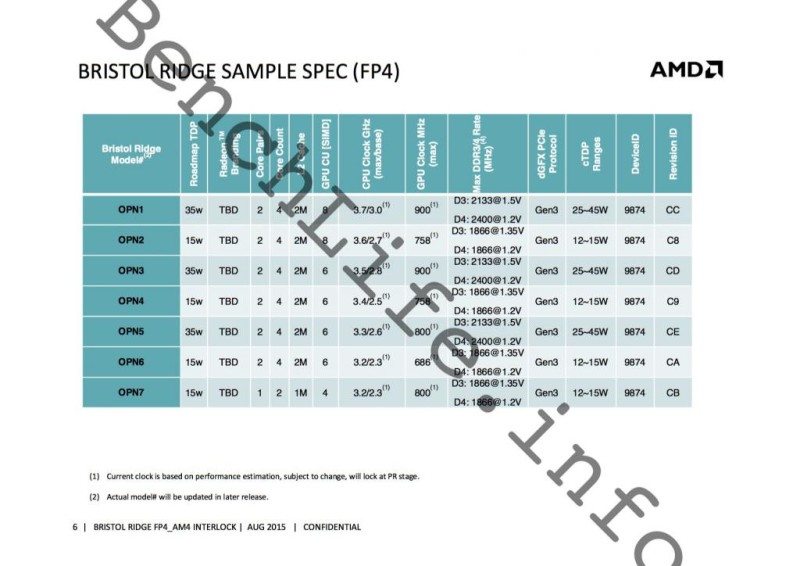 Recent unverified reports suggest that the Zen architecture has been fully tested by AMD and has “met all expectation[s]” with no “significant bottlenecks”, with hopes high that the new processor line could rejuvenate the ailing chipmaker and be more “competitive against Intel” following the relative failure of its Fury GPU series this year. 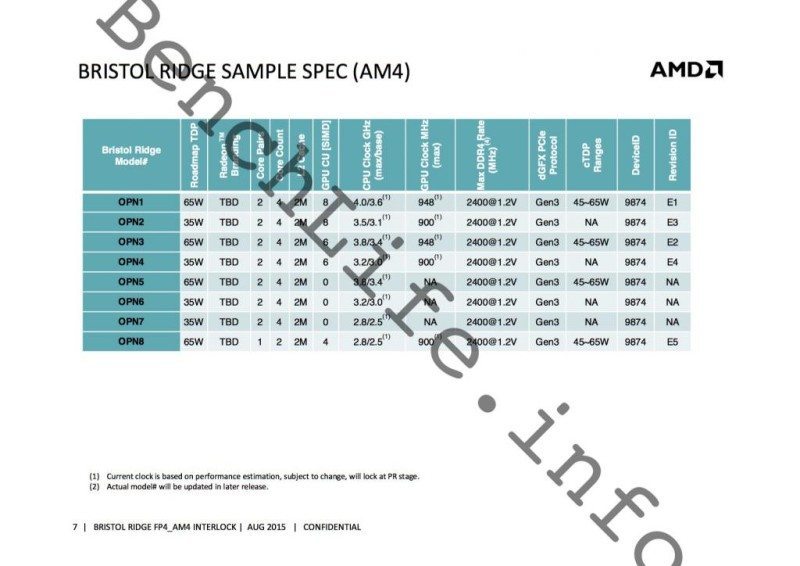 The Zen’s March release date, which constituted an independent rumour last week, is sooner than expected, which was projected for a Q4 2016 release. This separate leak seems to corroborate the early release.