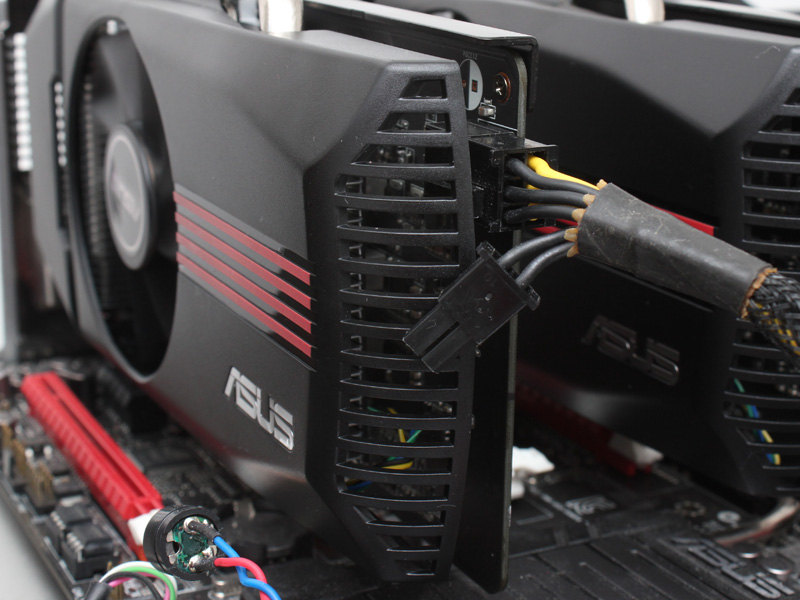 Something that AMD have been falling behind on lately is the WHQL drivers, well drivers in general. Beta drivers are released every few months, but a certified WHQL driver has taken over 200 days to reach us. Let’s not dwell on the past, we have one here, we’ve tested it and it works perfectly fine. However, it seems AMD has returned to form and opened up cross generation Crossfire again. Over at VideoCardz.com, Crossfire has been tested between the new R9 390X and an R9 290X.

The cards used weren’t matching, so the R9 390X 8GB was the only available variation, but it was tested with an R9 290X 4GB. This then limits the R9 390X to use just 4GB as Crossfire utilises the lowest VRAM quantity. Scores are around where we previously tested 2x R9 290X 8GB cards, so there is little a performance penalty for using the previous generation. 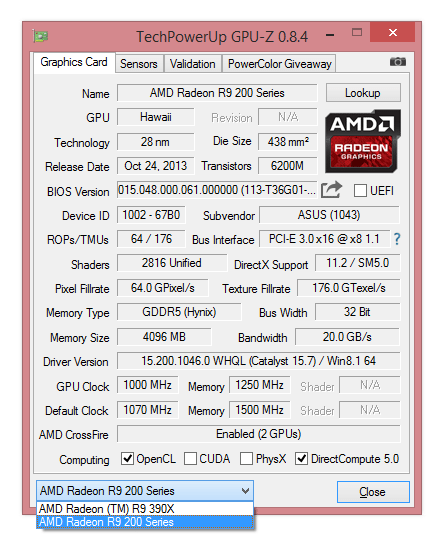 We will be confirming this new feature for ourselves by testing the R9 390 with an R9 290 and an R9 380 with an R9 285. If it works across most of the new generation, it could prove a nice upgrade to those who already own the 200 series equivalent.

With the Crossfire options opened up, would you be willing to purchase one of the newer cards to Crossfire or even buying an older card to bridge the gap until a 300 series card becomes cheaper? Let us know in the comments.