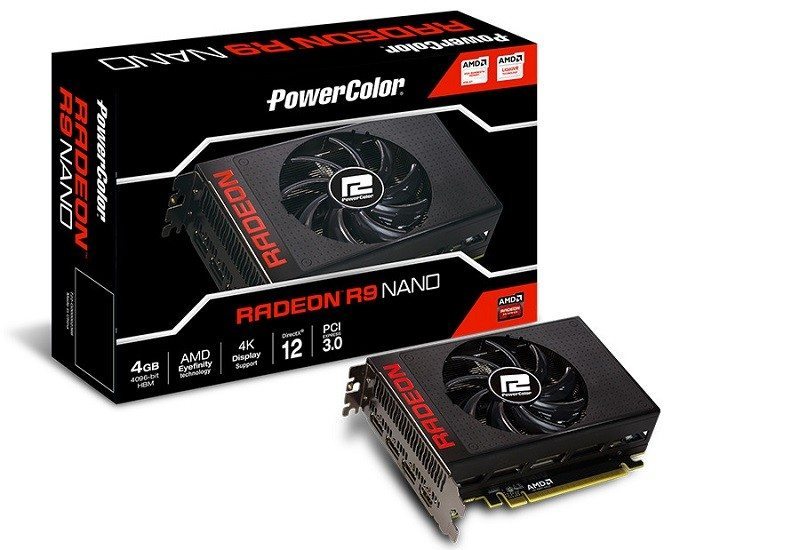 AMD are in a really strong position right now, with a new series of graphics cards that may not have toppled all of the Nvidia flagships, at least not in every test, but it’s certainly put them back on the map in terms of high-end gaming. Their 3xx series of cards are knocking Nvidia down the charts, with better performance and lower prices than their competitor across a wide range of performance brackets, the new Crimson drivers and now it seems the battle is about to heat up even more, as AMD cards are seeing a range of price cuts.

Everything from the 300 series of cards, as well as the new Fury series which feature HBM memory are currently sporting some exciting deals at major retailers. Of course, it won’t be long before Nvidia play a similar price-cut game, but for now, AMD are tempting peoples wallets a little more.

Most major retailers are already honouring these new prices, although Newegg and Amazon are currently the best deals I’ve seen, but it’s certainly worth shopping around and who knows, with Black Friday and Cyber Monday, maybe we’ll see even lower prices.