AMD might be riding high on the crest of Ryzen at the moment. It seems, however, that the business is not entirely concluded in regards to the previous generation of processors.

The ‘Bulldozer’ and ‘Piledriver’ range of CPUs were highly popular largely due to two reasons. Their ‘8-cores’ (more on that later) offered strong performance and they were significantly less expensive than their Intel counterparts.

A good example of this was the FX 8350 which was one of the most popular AMD processors in the pre-Ryzen era.

In a report via PCGamesN, however, it seems that AMD may be facing legal action as a US court has upheld a request for a ‘class-action’ to be filed against the tech giant. 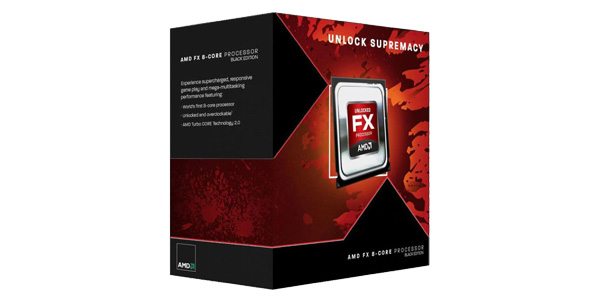 Basis Of The Case?

The legal action has been presented based on the manner in which AMD marketed the processor. With both ‘Bulldozer’ and ‘Piledriver’ models being marketed as 8-core processors, while this was technically true, it was a technicality which the legal case suggests that Team Red deliberately misrepresented in their marketing.

When you are told something is an 8-core processor, you assume that this has 8-cores which run independently. This was, however, not entirely the case as while they did essentially have 8-cores, many components were shared which effectively led to some significant bottlenecking issues.

With the class action being granted, this will apply to all US customers who fall under the following terms;

Although AMD did, of course, appeal the lawsuit and class action. This appeal was unsuccessful. This will now be presented in front of a formal court where a decision will be made. A decision which could cost the manufacturer a significant sum of money.

What do you think? Did you own one of these processors? – Let us know in the comments! 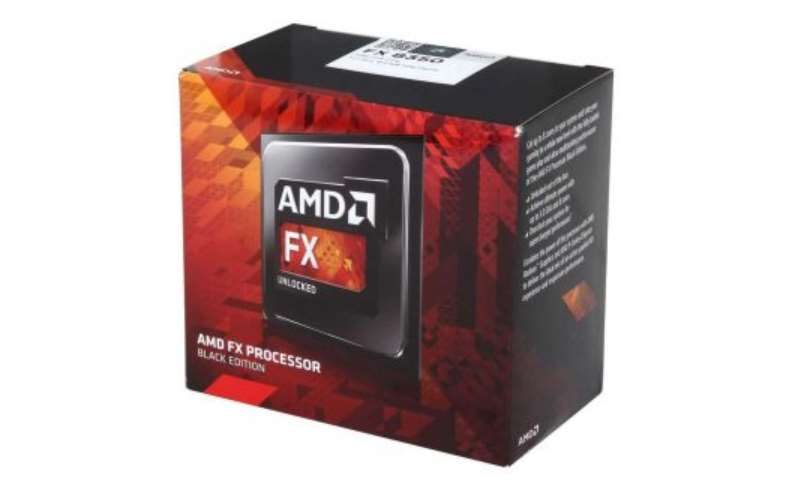