While AMD might have been enjoying success with their 2nd-generation of Ryzen processors, it’s been a much quieter year from team red in regards to graphics cards. Technically, the last mainstream card we saw from them was the Vega 64 which was released in August 2017. If we’re getting more into the true consumer level, the 580 released in April 2017.

Any way you look at it, it’s been well over a year now since AMD treated us to anything new in terms of GPUs.

As such, in a report via PCGamesN, it’s not surprising to hear that while AMD has reported a profit (based on year-on-year) for Q3 in 2018, it has said that GPU sales are “significantly lower”.

There’s More To This Than Just No New Graphics Cards

You may recall that the latter half of 2017 saw the boom of cryptocurrency. AMD was a massive beneficiary of this as their cards were found to be excellent miners. As such, with the boom now very firmly over, it’s hardly any surprise that GPU sales are down. I mean, it’s not as if people are clamouring to build their mining machines any more is it? 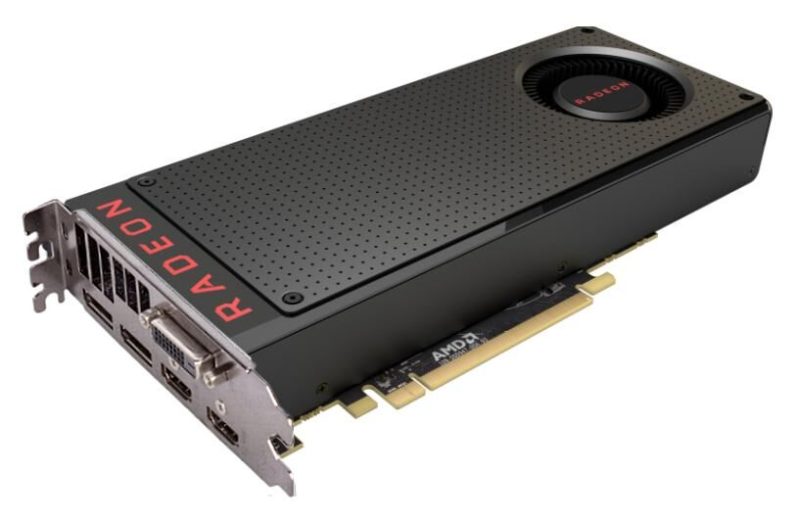 We do know that AMD is planning on releasing a new card before the end of the year. Be it a 590 or 680 (with the former being more likely), it will provide a new release and one last hurrah for the now ageing Polaris architecture. With AMD set to join the ray tracing party in 2019 as well, despite 2018 not being great for them in terms of GPU sales (so far) things are looking better.