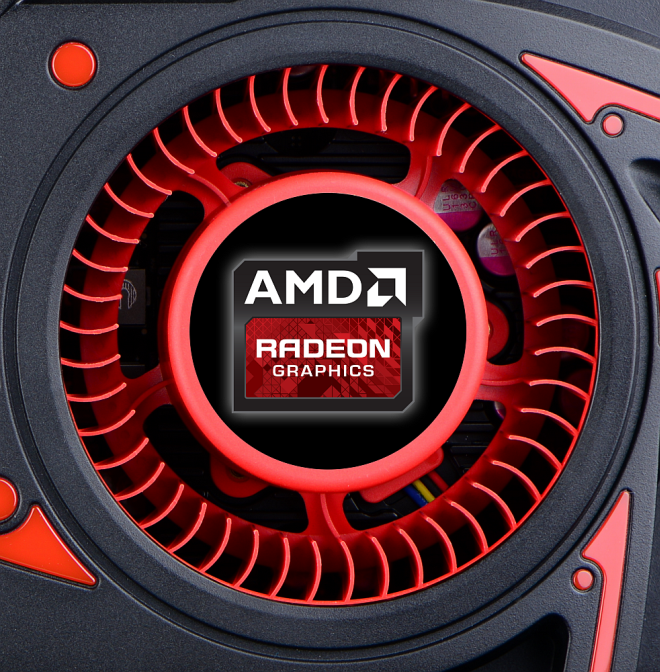 Some interesting news emerging from the Overclockers UK forums suggests that we could have an AMD R9 290X successor coming in the near future, possibly called the AMD R9 295X. The information was revealed by professional overclocker 8 Pack who stated that the R9 290X is “not full fat” meaning that the Hawaii chip the R9 290X is based on is not being fully utilised. Therefore there is a high-end part which fully utilises the Hawaii GPU and will offer 48 compute units and 3072 stream processors which compares favourably to the current R9 290X.

AMD’s R9 295X will probably arrive in the very near future as the suggestion that there is already an NDA in place means preparations for a launch must be fairly close. The new R9 295X will be geared to take on Nvidia’s GTX 780 Ti, of which the R9 290X already does a great job of competing with when you look at custom cooled versions. As 8 Pack duly notes if the R9 295X is a well-executed release it could force Nvidia to lower its prices. 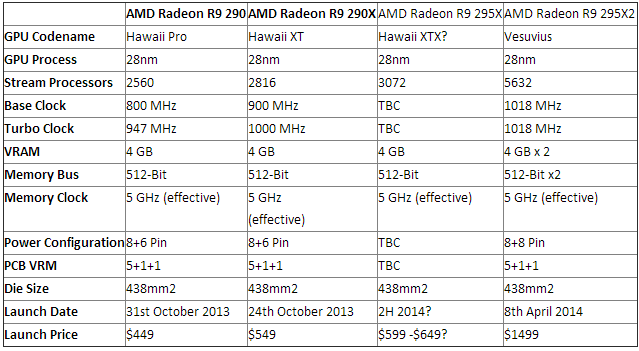