Every year or so, AMD releases a rather substantial update to its graphics card driver. We should, of course, point out that the term substantial is very subject. More often than not it is generally just a change of presentation with a driver update thrown in for good measure. With the latest update set to be released on December 13th though, it seems that this one might have a few tricks up its sleeve.

In a report via Videocardz, it is being suggested that this new update could provide some significant performance boosts.

Performance Boosts – But Only On Certain Cards

In the report, it is suggested that the AMD 570 may see a performance boost of anything up to 15% following the update. Why the 570 has been specifically bought into it is unclear. Will the 580 not see any performance boost? Perhaps it will, but not on a level to start shouting it from the rooftops. 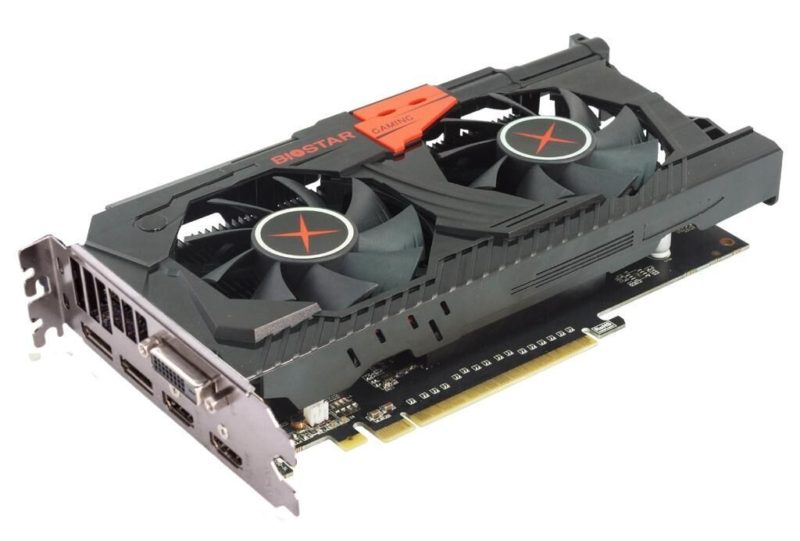 Features Rather Than Updates!

Rather than as an outright update, it is believed that a whole new host of features will be added to the AMD arsenal. Specifically, those that will either help users to get the most from their card (in terms of overclocking) or to enhance the recording experience offered in games via the relive software overlay.

With the update set to release in the next 24-hours, it’s certainly going to be interesting to see what it bring. Particularly to the 570 graphics card.