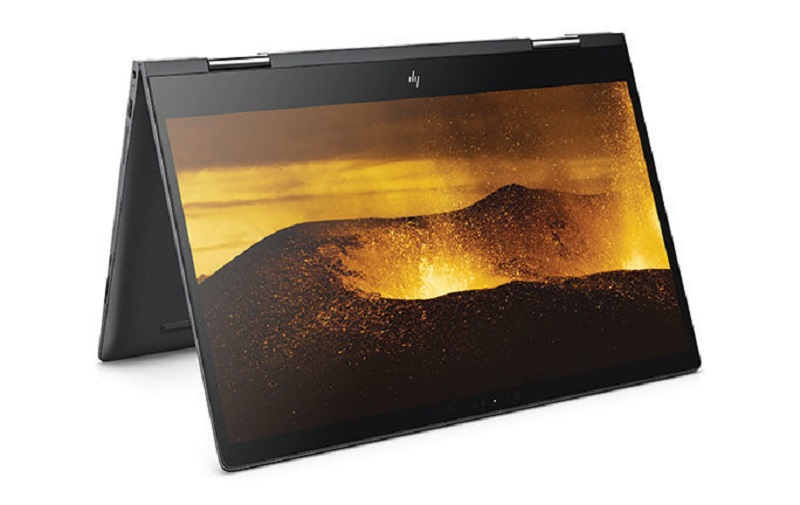 In 2017, AMD came back with a strong CPU architecture at last. Ryzen first launched on the desktop with the new Zen architecture. With a new design, AMD has been able to challenge Intel on both pure performance and efficiency. The improved efficiency also allows AMD to better compete against Intel in the mobile space. The first laptop to sport mobile Ryzen has now been spotted at HP. 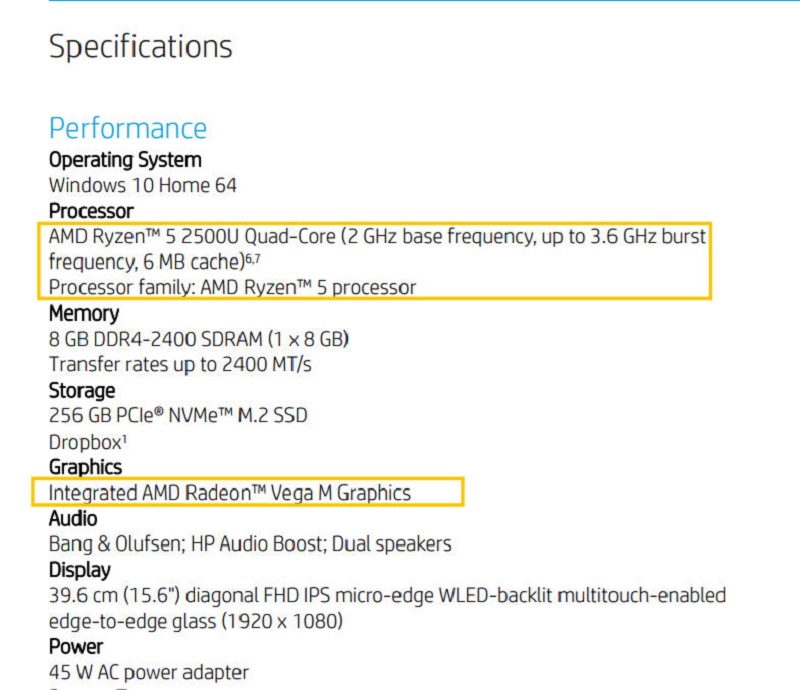 As a result of improved performance and efficiency, AMD is able to offer 6MB of L3 cache and 4 cores just like Intel is. This is due to the impressive number of improvements made by AMD over a short period. The real key is how well performance will hold up in a thermally constrained environment. Hopefully, OEMs will not skimp on cooling and will introduce dual-channel memory as well.