AMD Report Ryzen Has Led To Highest Sales For 7 Years 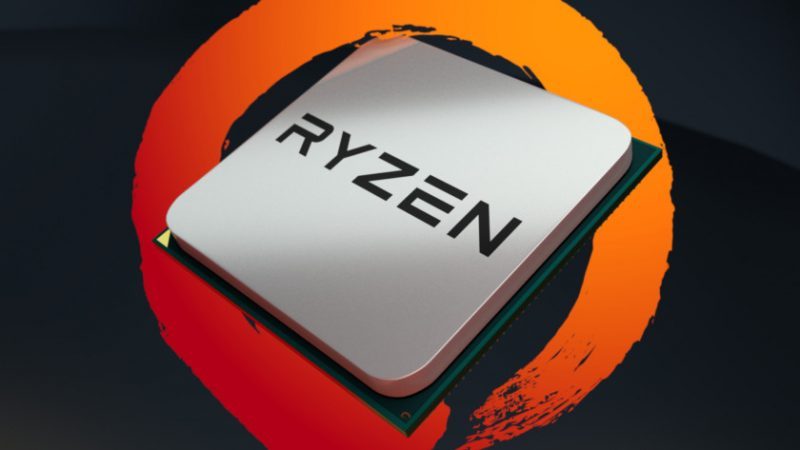 AMD Report Ryzen Has Led To Highest Sales For 7 Years

With the release of the 2nd Generation of Ryzen processors being just as good as the 1st gen, things have been looking good for team red for a little while now. It seems, however, that things are far better than anyone could have expected though.

In a report via PCGamesN, following the report of their Q2 2018 sales figures, AMD has reported a massive spike in sales and the highest net-profit for the company in over 7-years!

Ryzen and EPYC Leading To Success

AMD has reported a 53% increase in profits based on the Q2 sales from 2017. They are crediting this massive increase in profits entirely down to the popularity of their Ryzen and EPYC range. In fairness, while the figures are much higher than we would have thought, it’s a testament to AMD starting to get back on track. The Ryzen series reflects what has been their most popular processor since the powerhouse 8350. 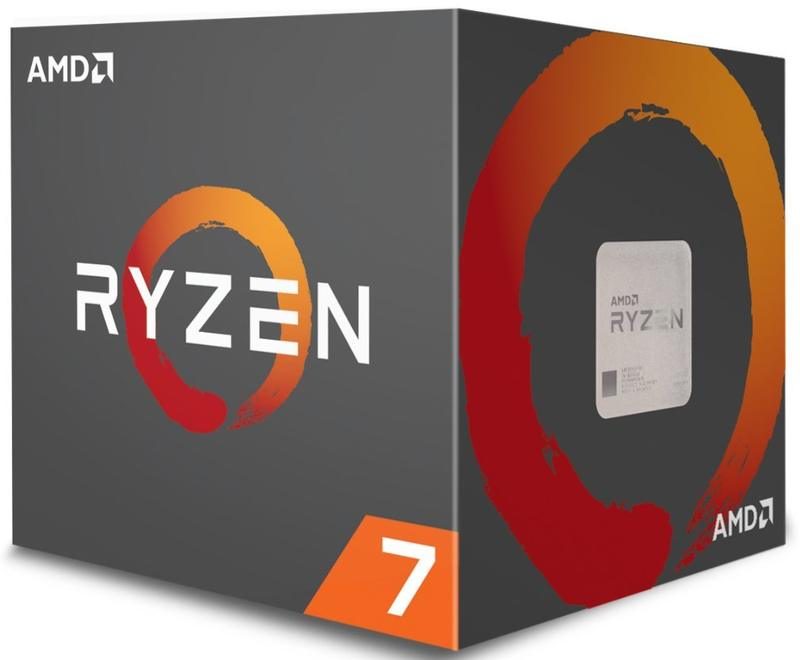 While we would agree that Ryzen struggles in comparison to Intel processors, they still provide excellent performance at a very reasonable price. I myself own a Ryzen processor and have never once regretted the purchase. While desktop computers may be driving Ryzen forward, it seems as though that they are still struggling in terms of laptops and mobile devices.

The report does, however, highlight AMD’s difficulty in breaking into the laptop and mobile markets. In those areas, AMD has only reported a respected 3.2% and 0.5% market share. This shouldn’t detract from an overall excellent year for the company. It seems that slowly but surely they might be putting up a fresh fight against Intel’s dominance.

We look forward to seeing Steams next market share figures.

What do you think? Do you own an AMD processor? If you own Intel, would you consider the switch in your next upgrade? – Let us know in the comments! 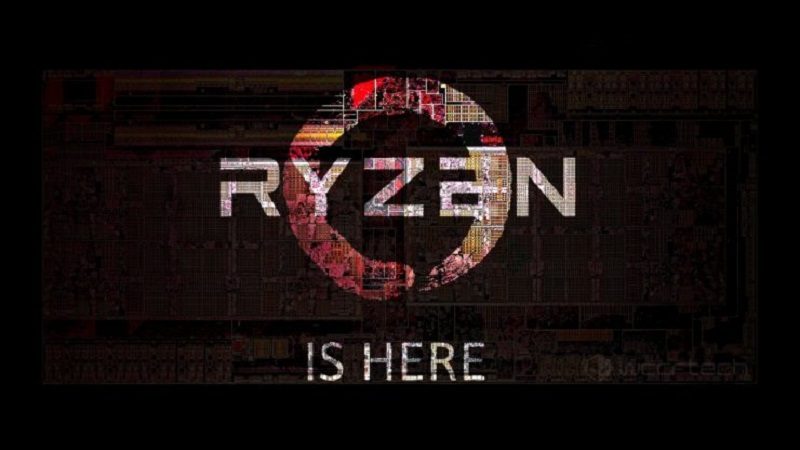