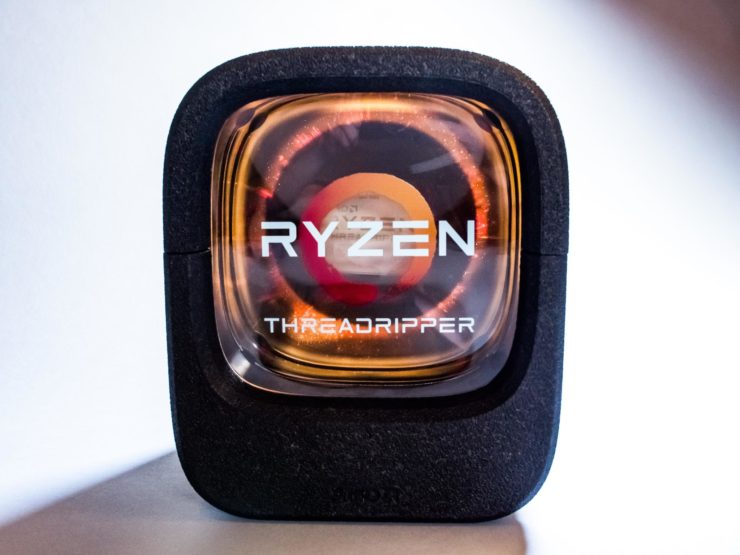 We are all eagerly awaiting the release of the Ryzen Threadripper range, due to be announced shortly. However, whilst we wait AMD has unveiled the new packaging for the High-end Processors. Of course, fitting with the new look and aggressive marketing campaign, the packaging looks suitably gorgeous! Lisa Su presented to the world, the retail box for the X399 CPU range. 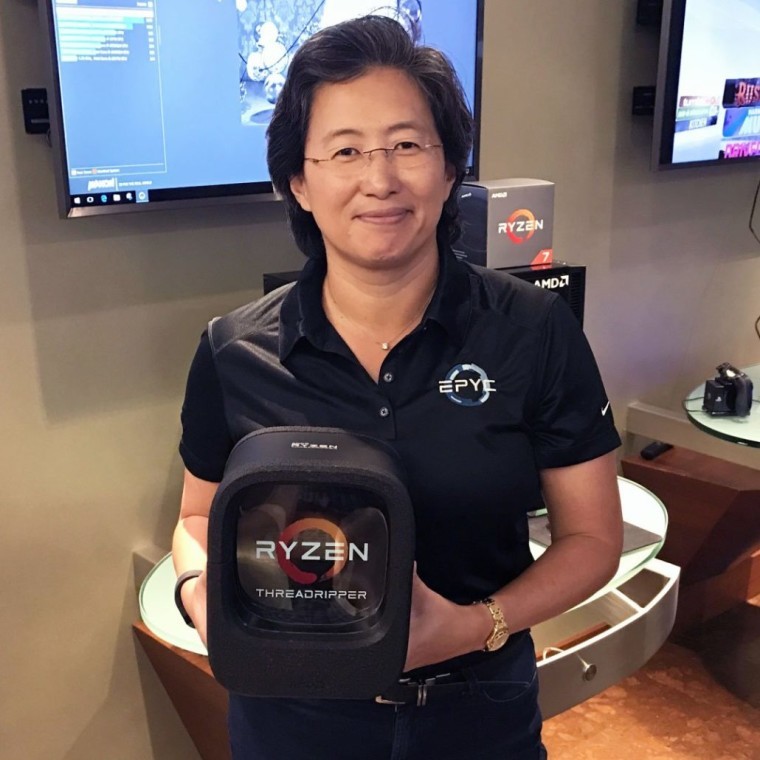 Rather than going for the industry standard thin cardboard packaging, AMD has pushed the boat out and have achieved what could simply be the best looking box to date! The retail box is a large rectangle with sleek rounded corners. A textured black aluminium rim envelopes the front and back, with the sides being smooth. The middle of the package hosts a large curved viewing panel with the Ryzen Threadripper Logo printed on what looks like an eye. Almost reminiscent of the retro television sets, the box certainly makes a statement for itself. Could this be the start of a premium packaging line from AMD?

Despite the very premium packaging for the Threadripper CPU Processor range, the actual chipset’s are relatively inexpensive. Especially when compared to the likes of Intel’s offerings. The Threadripper 1920X is a 12 core chip with 24 threads, featuring clock speeds of 3.5 GHz going upto4.0 GHz boost. Available for just $799. Whilst the 1950X is the top of the range processor, a 16 core, 32 thread monster with a 3.4 GHz base clock and a 4.0 GHz boost for just $999. Furthermore, both feature a total of 64 PCIe lanes. Check out more here: 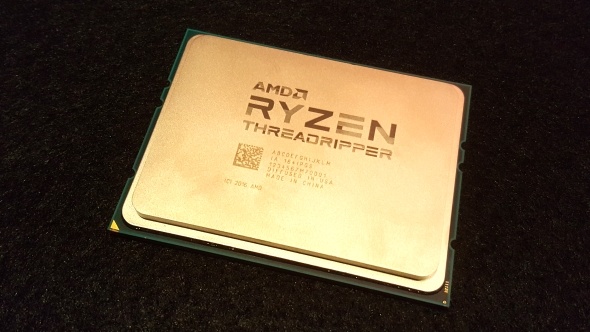 Choosing AMD over Intel has long been a very much biased Intel decision. However, with AMD’s recent product ranges from Ryzen to Vega. The market share has changed dramatically. AMD is now taking a much larger percentage of the buyer’s market. Threadripper has long been a large thorn in Intel’s side. Of course, the features are comparable to Intel’s high-end processors. The main focus point is down to pricing. Coming in at $799 up to $999 puts the chips at a significant cost saving compared to the X299 Core i9, Intel’s answer to Threadripper. The lowest price i9 starts at $999 with the top range being $1,999. We feel that AMD could have Intel’s number here. When it comes to value for performance, AMD has it right. Combine this with the new luxury packaging, we could be set to see a huge upset once the CPU range is released!