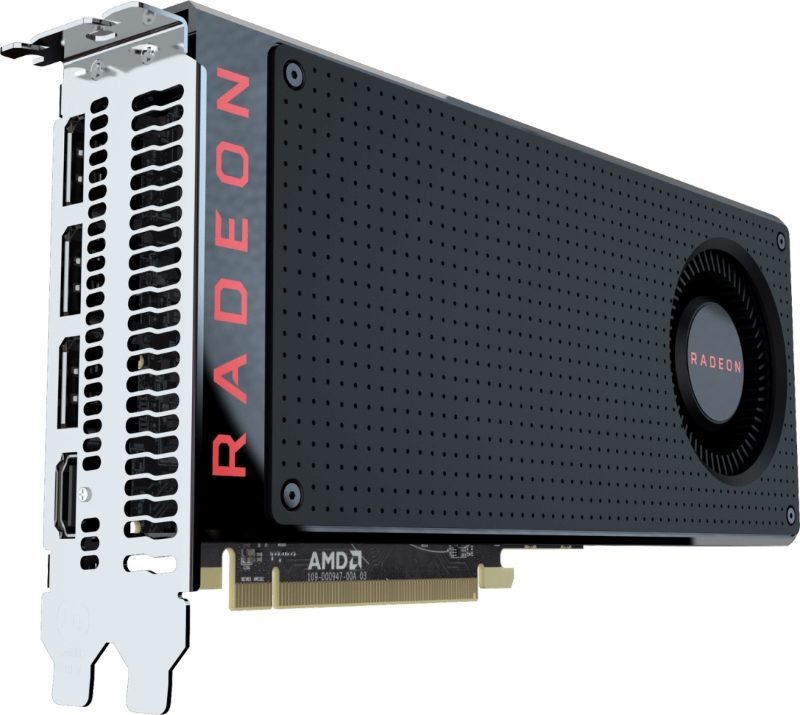 When it comes to graphics cards, those based on the same architecture or chip often make use of the same silicon, limited down to a lower spec for the cheaper cards. This isn’t usually the case with the onboard memory however the RX 480 seems to break this trend with retail units of the 4GB card having been discovered to actually possess the full 8GB of memory that the more expensive card boasts.

When copies of the card were released to the press, it was reported that these cards contained a special BIOS switch on the board, allowing the card to be toggled between 4GB 7GHz and 8GB 8GHz modes in order to test and review both specifications with a single card. While retail cards lack this switch, reports have come in that the $199 4GB cards are actually identical to the full 8GB boards, simply flashed with 4GB BIOS to limit them down. WCCFTech were able to confirm this by dismantling their own XFX RX 480 4GB retail card, where it was easy to see that the card, in fact, possessed the same 8GB Samsung chips used in the 8GB RX 480 and GTX 1070. 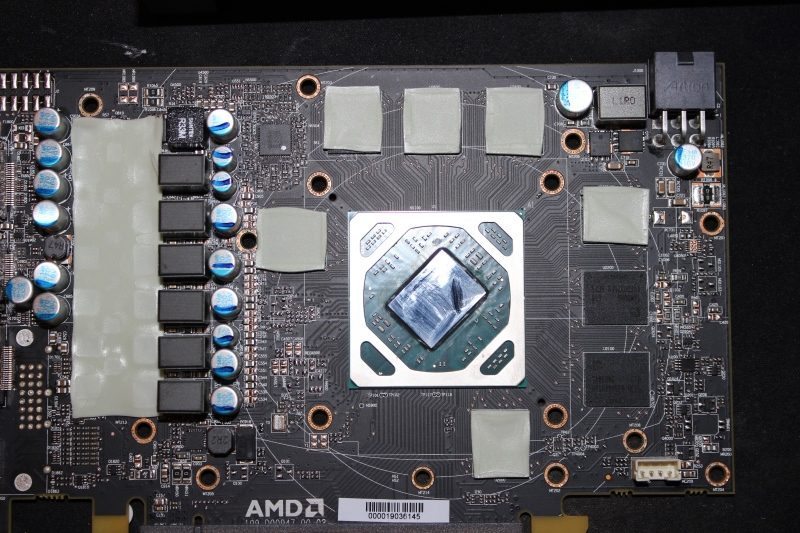 Now, why would AMD do this, when the whole idea of the 4GB card is to cut costs and make it as affordable as possible? The most likely theory at this point is that AMD wanted to ensure that the RX 480 would be able to release at $199 instead of just the $229 price point for the 8GB model. With production of the lower density memory still not up to speed yet, rather than launch with only the 8GB model available, AMD decided to soak the costs and simply sell 8GB cards with 4GB BIOS as the 4GB model, a loss of $30 per card sold. Exactly how many 4GB cards in circulation are actually 8GB versions is unknown, but it is possible that at least all of the first stock of 4GB cards are like this.

Unfortunately for those now excited to think that their 4GB model  can be updated, it is not so simple. Without a BIOS switch, the card’s BIOS would have to be flashed, which has a serious risk of turning the card into an expensive paperweight should it fail. Perhaps in future a proven version of the 8GB BIOS will be released, but there is a good chance that the stock 8GB BIOS will work in this case. For now, it is definitely inadvisable unless you really know what you’re doing. Additionally, the BIOS simply unlocks usage of the memory, so if your card doesn’t have the 8GB onboard, so make sure to check beforehand that your card has the 8GB chips.

It is likely that future runs of the RX480 won’t have this oddity, but it is interesting to see the lengths that AMD have gone to in order to assure the RX 480 has a successful launch, although it does seem like the card is plagued with other issues.