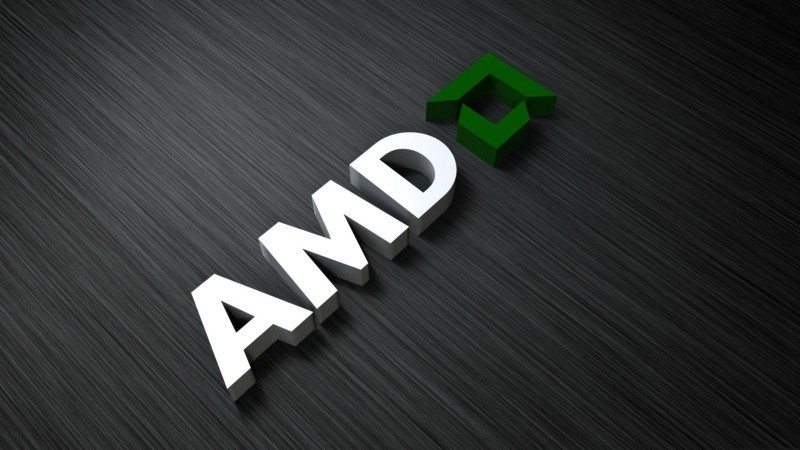 When it comes to server processors with tons of cores, Intel’s Xeon Phi line takes the crown, but just as AMD’s Zen could be a rival to Intel’s Core series chips in the consumer market, AMD has now been discovered to be working on a rather impressive server chip codenamed Naples. With 32 cores (64-threads) on a 14nm die, it’s definitely a competitor outside of the super-high-performance server market, but now AMD has been discovered to have something far more exciting up their sleeve, a 7nm server chip currently codenamed Starship set to arrive shortly after Naples’ 2017 release.

It seems that in an aggressive bid at the server CPU market, AMD has skipped straight from 14nm to 7nm for Starship. Whether the name was chosen after the famous 80s band is unknown, but what is known is that the chip will have 48 cores running 96 threads for high-performance servers. On top of that, Starship will also cover versions of the chip with fewer cores aimed at mainstream servers and desktop applications.

Of course, right now it is just a concept, so there is little we can infer about true specifications or release of Starship, but it has a projected release date of 2018, most likely towards the end of the year. A 2018 release also means that GlobalFoundries will be ready and able to manufacture 7nm around that time and with the follow-up to Zen expected to be with GlobalFoundries, it may also be a 7nm chip. This is a highly exciting prospect as if Starship remains on track, we could be less than 24 months away from 7nm desktop CPUs.