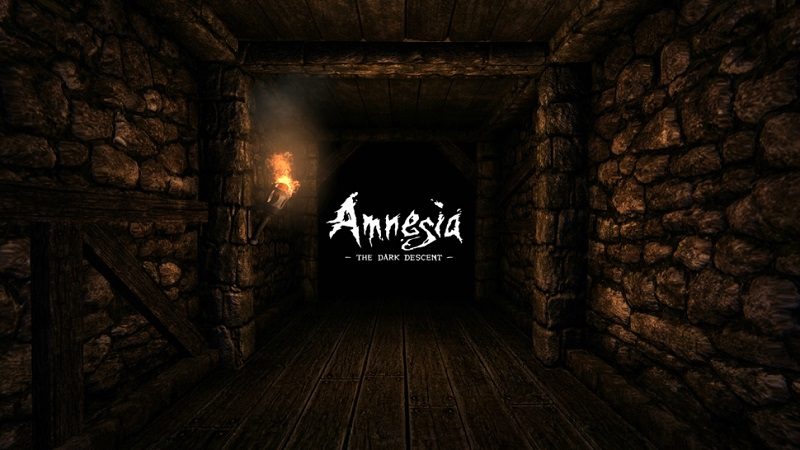 In 2010, Amnesia The Dark Descent launched. The game premise was rather simple, you were in a mystery location, notably dark, with a lot of pretty terrifying things trying to kill you. These days, the market is flooded with such games. You could, however, argue that Amnesia (and the popularity it got on streaming channels) practically launched the modern survival horror genre. Would there have been games such as FNAF without Amnesia?… Hard to say!

Well, despite it now being 8 years since it’s launched, in a report via DSOGaming, the developer has released a brand new patch. If you thought the game was tricky before, it’s just got a whole lot harder!

While the game itself hasn’t changed significantly, the mechanics certainly have. In brief, the darkness has been cranked up and, as such, the sanity requirement of the game is much tougher.

The full patch notes are as follows;

Well, the game will almost certainly be included in the upcoming Steam Halloween event. Given its age as well, it’s likely going to be on the cheap. In terms of scary games though, this is definitely a ‘lights-on’ experience as far as I’m concerned.

If you love your survival horror, try it out! Remember though, things can get a whole lot scarier if you want! 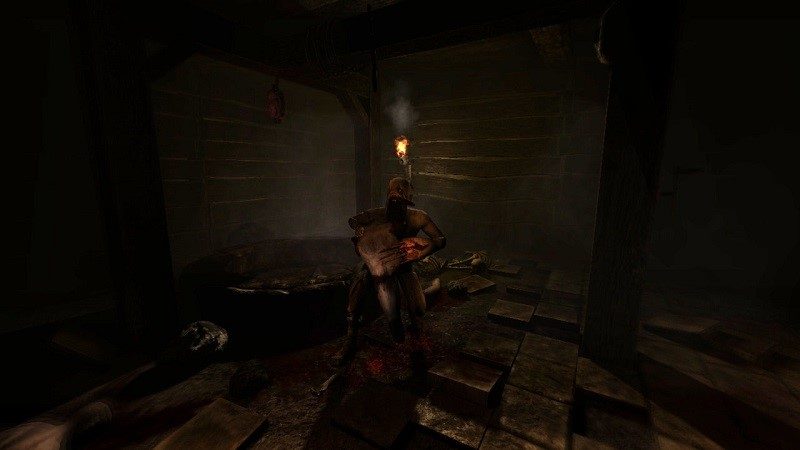