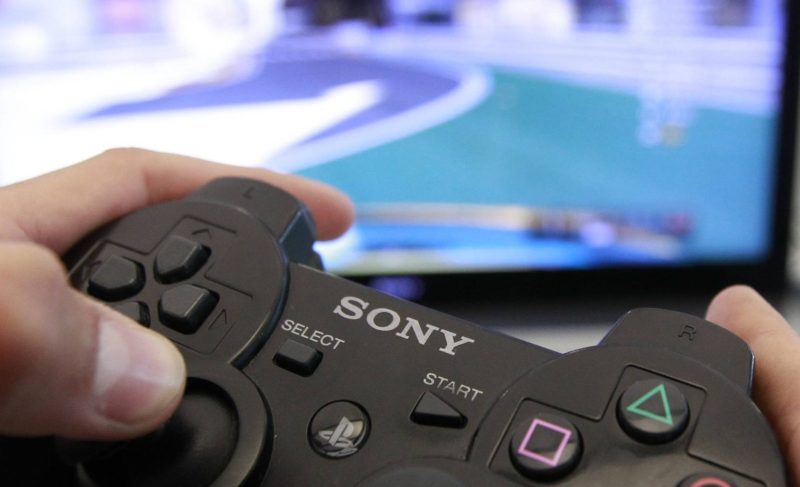 Last month, managed DNS infrastructure provider Dyn was hit by a massive distributed denial of service (DDoS) attack, taking out popular sites, such as Twitter, reddit, and Spotify in the process. While many, including cyberloon John McAfee, pointed the finger at the likes of North Korea and China for initiating the attack, a source close to the matter has revealed that the guilty party was, in fact, an angry gamer who wanted to take revenge on Sony by taking down the PlayStation Network.

“We believe that in the case of Dyn, the relatively unsophisticated attacker sought to take offline a gaming site with which it had a personal grudge,” Dale Drew, CSO of Level 3 Communications, said at a hearing at the US House Energy and Commerce Committee last week (via the Wall Street Journal [paywalled]). According to Drew, the perpetrator rented a for-hire botnet to facilitate the attack.

“Dyn disputed the findings,” the Wall Street Journal reported. “The attack traffic that appeared to target Sony was part of several waves of data from at least three separate botnets, said Chris Baker, Dyn’s manager of monitoring and analytics.”

“It’s a very convenient explanation,” Baker said, “[but] it’s based on an incomplete view of the data.”

If the angry gamer theory is true, the culprit was mad enough to spend around $7,500 to launch an army of IoT devices infected with the Mirai botnet to take down Dyn. The resulting DDoS attack was the biggest of 2016 so far and was close to the all-time world record which hit French hosting provider OVH, also this year.