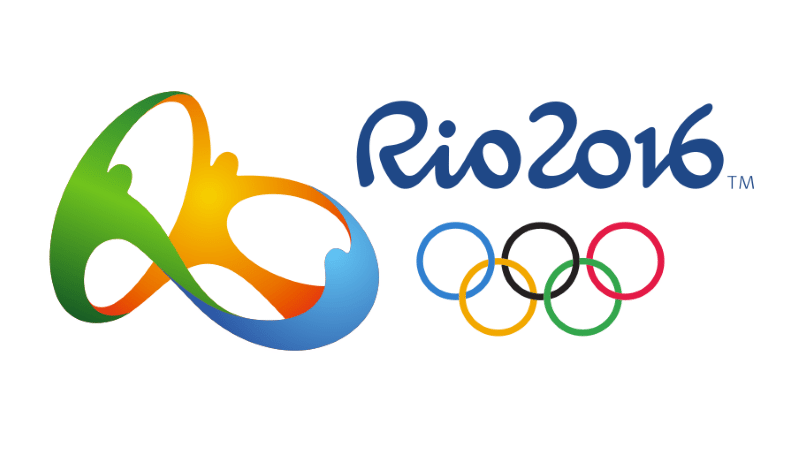 Love them or hate them, animated GIFs are a great way to capture amazing highlights in a format easily viewable and shareable for pretty much any web browser. In the past, Olympic athletes have had their moments of glory saved and shared across the internet in the tiny animated images. But not this year. The rules for news agencies regarding coverage of this year’s summer games have been released by the International Olympic Committee, and it’s bad news for GIF-fans.

In short, this means that if you see footage from the Olympics from a news outlet, you won’t be watching it from the original rights holder of the content, which in the UK is the BBC and NBC in the US. While this initially appears to simply cover video footage and commentary, the rules continue to say that “additionally, the use of Olympic Material transformed into graphic animated formats such as animated GIFs (i.e. GIFV), GFY, WebM, or short video formats such as Vines and others, is expressly prohibited.”

This may be business as normal for news outlets, but this is the first time that GIFs have been targetted specifically. With the rise of social media making it easier than ever to share images, it is easy to see how rights-holders might feel threatened by these shareable animations. But if you can share an entire movie in GIF format, are small highlights often made by fans of sporting events so much of a threat that they need stamping out?