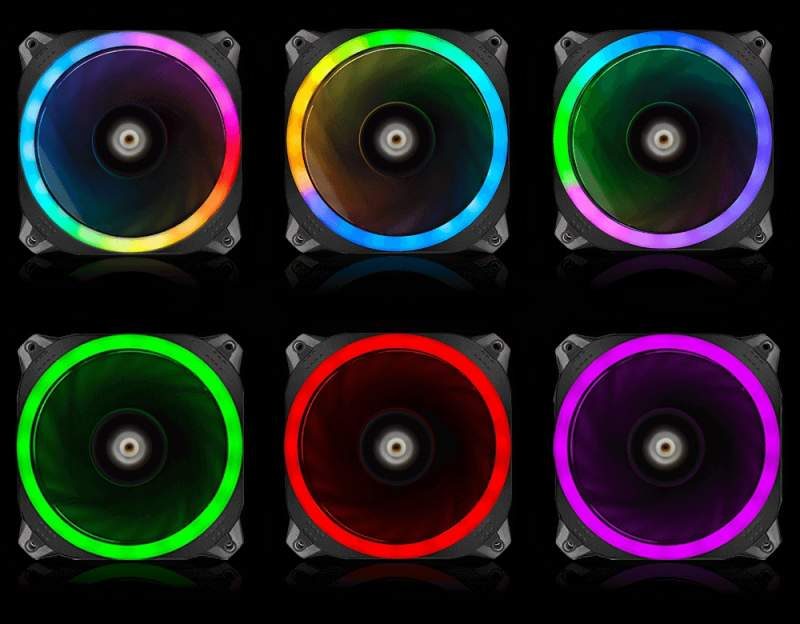 As Much Colour as You Want in a Case Fan

Antec has finally launched their PRIZM RGB case fan series in Europe. Unlike other RGB LED fans however, these PRIZM fans have addressable RGB LEDs. That means each of its 18-piece LED inside can be set to a different colour if the user wants to. This is a big change from typical analog LEDs which can only have one colour at a time. 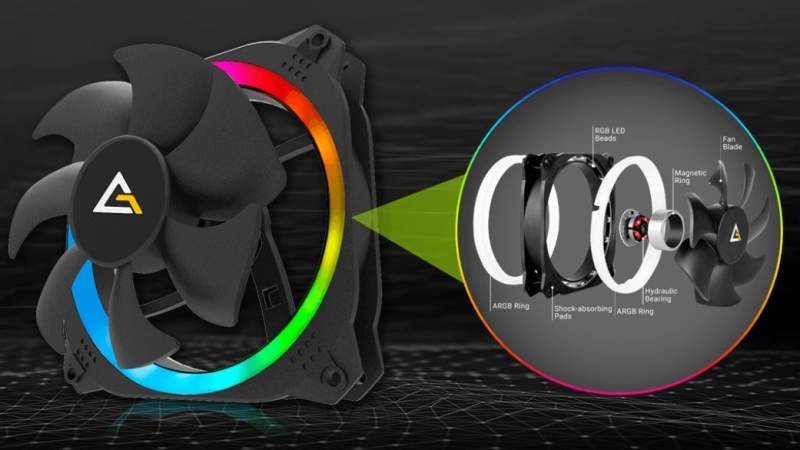 These fans use hydraulic bearing and are PWM controlled. So they can operate smoothly up and down automatically when attached to a 4-pin PWM header. The Prizm is also available in both 120mm and 140mm sizes, operating up to 1700 rpm.

Furthermore, Antec’s PRIZM fans have dual rings of light. One at the front, and one at the back. So no matter how you mount it, there will be colourful illumination.

These fans can attach directly to motherboards with a 3-pin digital RGB header. So users can synchronize it with other components that have addressable RGB LED capability.

What If You Do Not Have an ARGB Capable Motherboard? 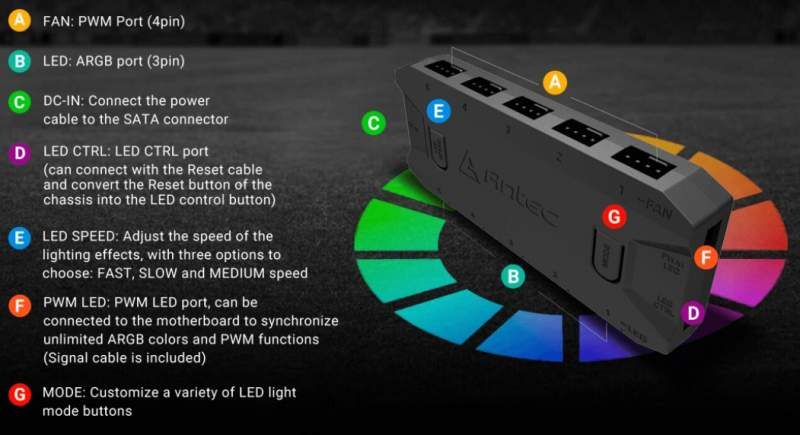 For those who do not have an ARGB motherboard, Antec also provides a hardware controller with the kit package. This supports DC-in power fed via a standard SATA connector. It can power multiple PWM fans as well as addressable LED units. The device can also control fan speed via presets.

How Much are These Antec PRIZM Fans?

Users have different options to choose from. Individual 140mm PRIZM ARGB fans are available for €19 each. Altough it is also available in a 2-pack variant with a hardware controller for €54.

As for the PRIZM 120 ARGB fans, they are only available in either a 3-pack (€87) or a 5-pack (€95) . The set of three actually comes with additional ARGB LED strips as well, and both variants come with a hardware controller.