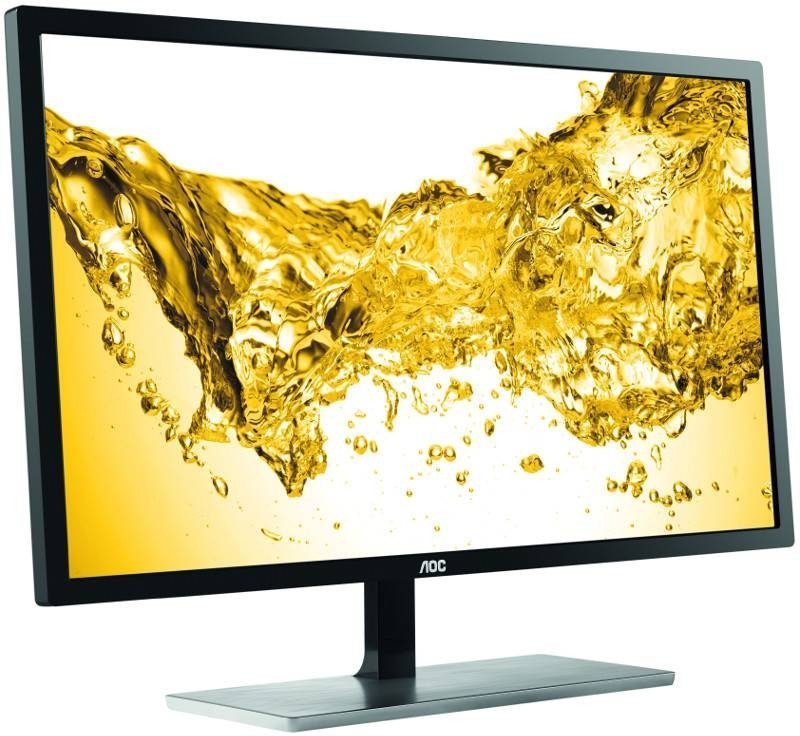 UHD 4K resolution monitors are the best thing that happened to productivity since the introduction of multi-monitor setups simply due to the extended amount of displayable pixels. Having more pixels on the screen allows you to view a lot of things at once and have a lot bigger area visible when using extreme zooms for close-up edits and that saves a lot of unnecessary switching between apps and scrolling around. There already are quite a few 4K displays on the market by now, but that doesn’t mean that there isn’t room for one more in the form of AOC’s newly introduced 4K UHD monitor U2879VF.

The new AOC U2879VF can display more than 1 billion colours (8-bit+FRC) with its 28-inch (71.1 cm) TN panel for a resolution up to 3840 x 2160 pixels. This is coupled with an ultra-fast response time of just 1 ms and the U2879VF also features Adaptive-Sync support and is thereby FreeSync compatible. While 4K still is somewhat of a gimmick when it comes to gaming, those who use it will surely appreciate this feature and the low input lag that comes along with it. 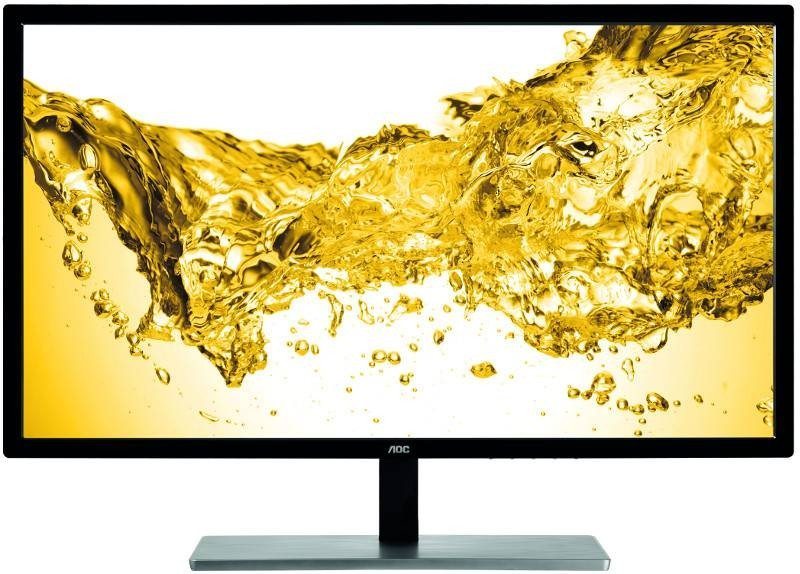 The monitor comes with both modern and legacy connectors as it features HDMI 2.0, DisplayPort 1.2a+ as well as DVI and D-Sub. Especially the HDMI 2.0 port is a great thing to see and one that has been missing on other monitors in this category in the past. The increased bandwidth of up to 18 Gbps makes it able to deliver 60fps 4K content on this port too. The HDMI port is also MHL compatible which allows you to display content directly from a smartphone or tablet device while charging its battery at the same time.

AOC also added their Flicker-Free technology to the monitor to ease the eye strain during long periods of work. A Picture by Picture (PBP) function has also been added which makes it possible to view content from two input sources at the same time. 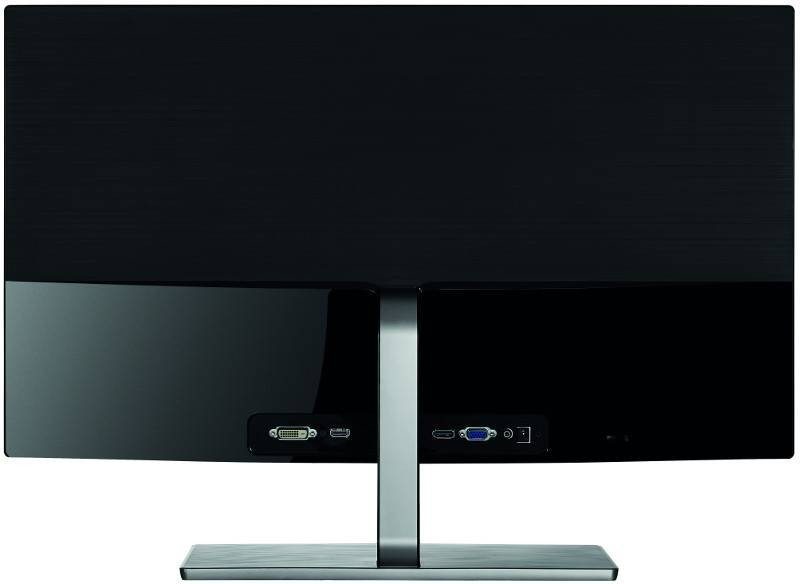