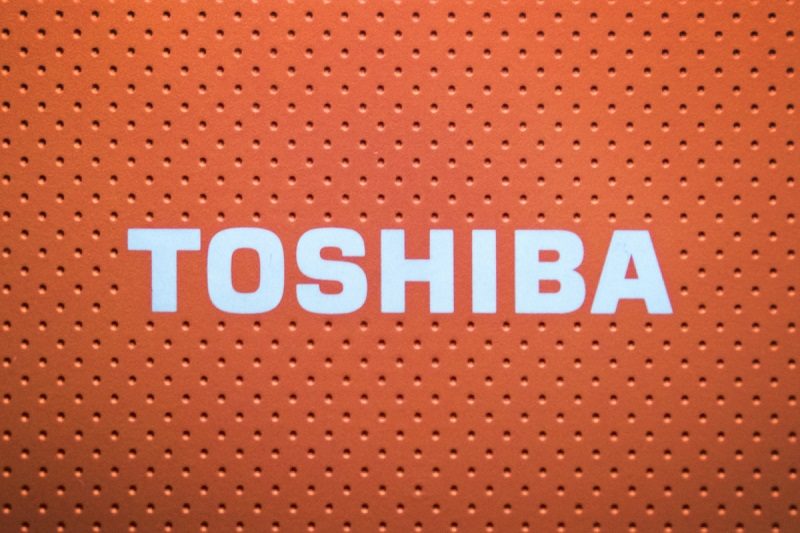 At the end of last month, Toshiba’s shareholders voted to sell off the company’s NAND flash memory unit in order to cover nearly $9 billion in losses, and it has now emerged that Apple, Amazon, and Google are all considering bids for the operation. According to the Yomiuri Shimbun daily, the three tech giants are all keen to snap up the semiconductor unit.

“The Nikkei business daily reported on Friday that U.S. private equity firm Silver Lake Partners SILAK.UL and U.S. chipmaker Broadcom Ltd (AVGO.O) have offered Toshiba about 2 trillion yen ($18 billion) for the unit,” Takenaka writes. “About 10 potential bidders are interested in buying a stake in the microchip operation, a source with knowledge of the planned sale told Reuters earlier.”

Toshiba’s financial woes were triggered by its nuclear power business, Westinghouse Electric, filing for Chapter 11 protection from bankruptcy last month, which is set to cost it $9.8 billion in charges.