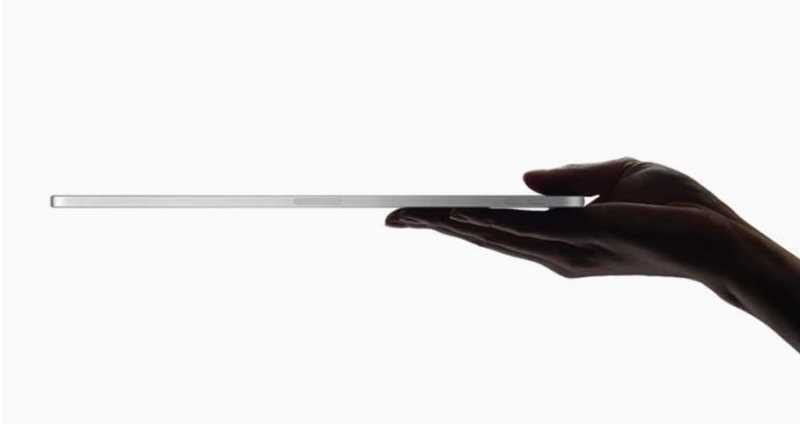 Following the release of the brand new Apple iPad Pro models, there have been more than a few concerns raised by purchasers. Namely, that a number of the high-spec technical devices have been arriving to customers with a rather concerning ‘bend’ in the design. While Apple has acknowledged that this has existed when it was first revealed they attempted to significantly downplay the importance of this.

In a report via BetaNews, however, the company has now issued a statement outright defending it!

In answer to the growing concern, Apple has issued the following statement.

“Relative to the issue you referenced regarding the new iPad Pro, its unibody design meets or exceeds all of Apple’s high quality standards of design and precision manufacturing. We’ve carefully engineered it and every part of the manufacturing process is precisely measured and controlled. Our current specification for iPad Pro flatness is up to 400 microns which is even tighter than previous generations. This 400 micron variance is less than half a millimeter (or the width of fewer than four sheets of paper at most) and this level of flatness won’t change during normal use over the lifetime of the product. Note, these slight variations do not affect the function of the device in any way.” 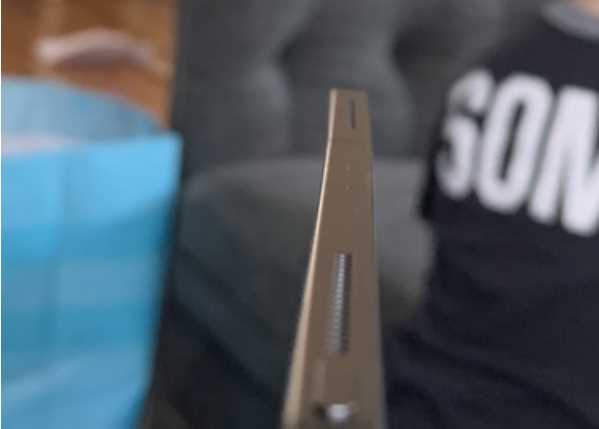 Why Are They Bent?

Apple has revealed that the bending issue is due to bonding the plastic casing with the metal components. In brief, the heating process is causing a very slight bend in the design. While this may not sound like too much of an inconvenience, it’s certainly not something you want to see in a product. Particularly one you may have spent in excess of £700 on.

No matter how you look at this though, it appears that Apple simply hopes the whole matter will go away.

What do you think? Would this issue concern you? – Let us know in the comments!