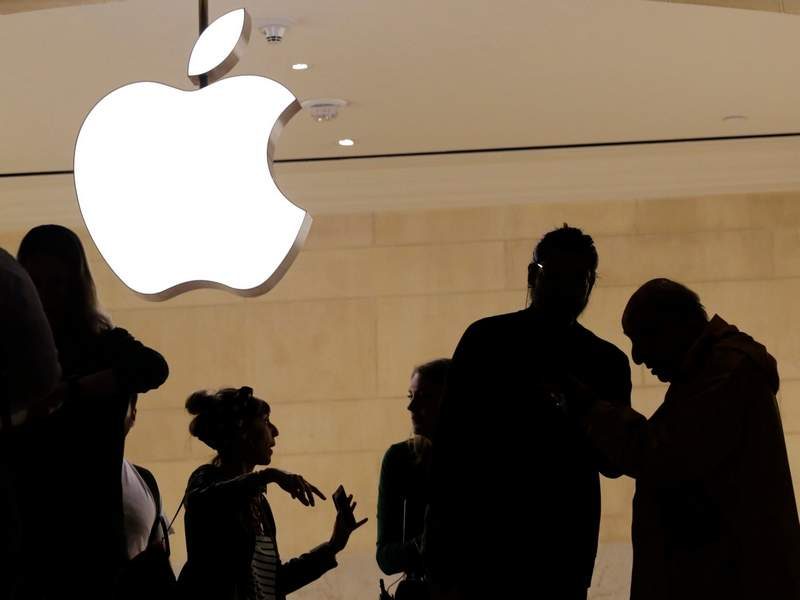 With Apple recently releasing a brand new phone within the last couple of months, you might be thinking that at the moment demand for their products is quite high. The reality, however, is very far removed. The iPhone XS/XR (which is essentially a slightly modified version of the iPhone X) has simply not been capturing the imagination of consumers.

The lack of demand led to Apple cutting back their production of phones last month and it seems things haven’t gotten any better. In a report via WCCFTech, Apple is reportedly cutting back production again after sales have failed to pick up.

With the seasonal holidays approaching, it’s possible that a slight pick-up in sales might be seen, ultimately though, it’s not an unfair assessment to say that the latest model simply isn’t selling and, in fairness, if you own even an iPhone 8, there’s very little reason to honestly spend all that extra money for what is essentially a rather modest upgrade.

Can Apple Turn It Around?

I’m sure they can, but they do have one major problem to overcome. It’s been a long-standing criticism of the company, but they are simply not innovative any more. Cards on the table, what is essentially that different between the iPhone 5 and iPhone X. Sure, the latter is more powerful and has more memory. On the whole, however,  the technology is still essentially the same.

If Apple wants people to start getting crazy about their products, they need to give us something to get crazy over. That’s not asking too much. Is it?

What do you think? Do you own an iPhone? – Let us know in the comments!