Apple Decrypts iOS Kernel for All to See 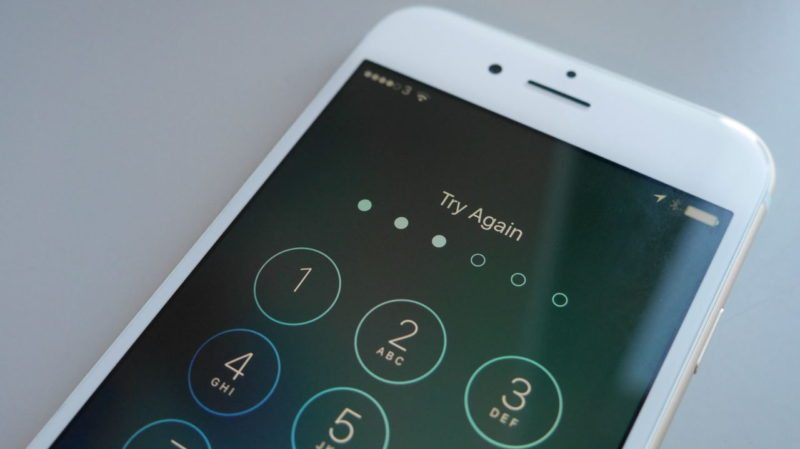 When it comes to security there are two contrasting opinions on how to go about it, firstly you let users see your code and hope that more will try to fix the problems and tell you about them than will abuse them. The second option is to hide your software, as a result forcing people to look harder to find problems. While the second option has served companies well, Apple may be looking to move away from this model as their latest preview of iOS 10 came with an unencrypted kernel.

In the latest preview of their mobile OS the kernel, the component that decides how the software interacts with the hardware, was found to be fully unencrypted. This could be seen as a way to allow security researchers to find exploits that hackers may use in their software, letting Apple find and address the issues before they become a problem. Without giving anything else away, the BBC stated that they understood this “was not Apple’s motivation for making the change”.

With Apple having to deal with FBI requests to create custom OS’s to enable access to a locked device, something that resulted in the FBI getting access through an exploit on older iPhone models, there has yet to be any official comment from the company regarding this change but it has got people wondering what will the company do next?