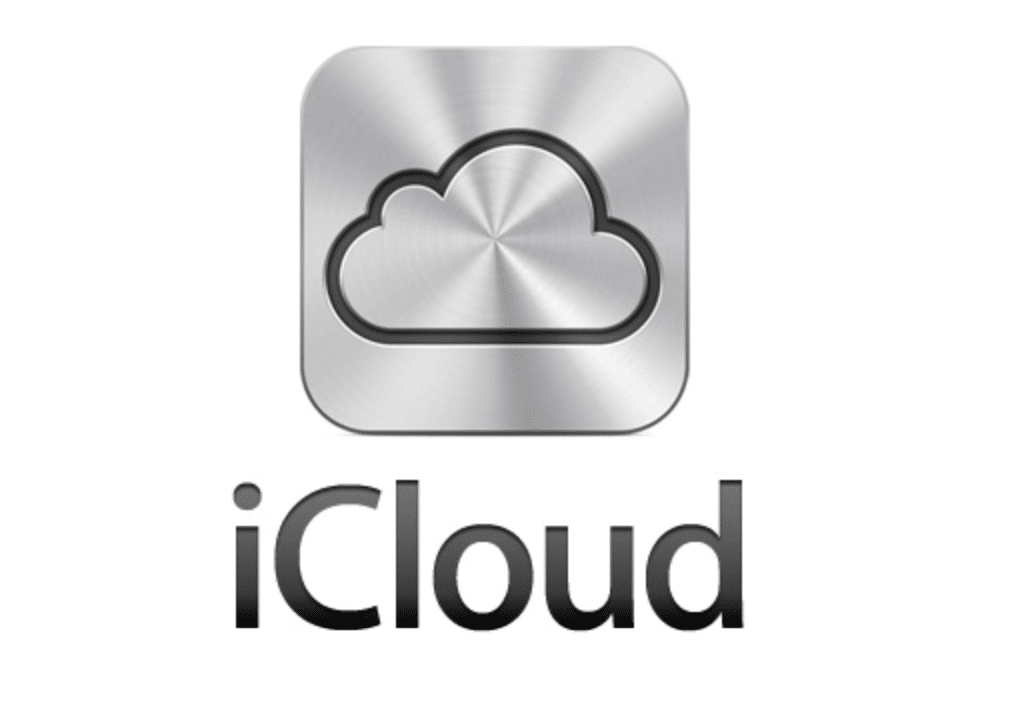 With the amount of sensitive information stored on their servers, cloud providers take security very seriously. However, many cloud services actually use third-party servers like Amazon Web Services or Microsoft Azure to run their platform. Even for those with their own servers, the hardware is made by and supplied by third-parties. In light of security concerns, Apple is taking it to the next level and designing their own servers.

Right now, Apple uses Amazon, Microsoft and Google servers to help run iCloud in addition to their own hardware. While it might seem prudent to do everything in-house to keep things secure, Apple wants their servers to be designed themselves. As we know from Edward Snowden’s revelations, the NSA, and probably other spy agencies are prone to intercepting hardware mid-shipment and tampering with the hardware.  Cisco for instance, has been one own past target and with Apple’s legal fight against the FBI, they may have been moved up the list.

By designing their own hardware, Apple will be able to make sure that everything is where it is supposed to be and no hardware has been added to it. With the massive scale of iCloud, Apple will be able to easily have whole manufacturing runs dedicated to them. Still, with their massive user base, running that many servers will be will a challenge for Apple. Nonetheless, Apple may soon get the total hardware control truly needed for true security.