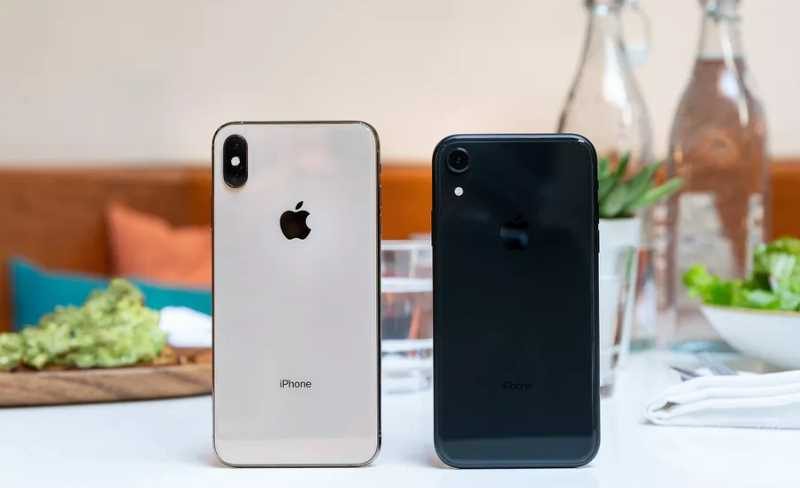 Apple recently announced that there was a huge drop in demand for their products. This announcement came literally just months after the company launched their latest iPhone on the market with one such model being the XS (basically, a bastardised version of the iPhone X). In fairness, the writing was on the wall as in November the company announced that they were no longer making sales figures public. A move usually done when things are not going well. See Microsoft’s Xbox One X and Blizzards World of Warcraft.

It seems, however, that Apple is not learning from their mistakes as in a report via The Verge, they plan to release 3 new iPhones in 2019.

Why Apple Is Going Wrong!

The biggest issue and criticism of Apple in recent years is that the company has stopped being innovative. Their iPhones have become far too generic for their own good. Yes, newer models offer improvements but that’s all. To put this into context, when you really get down to it, what’s the difference between the iPhone 4 and the iPhone X?

The only seemingly new thing that Apple plans to do with at least one of these new phones is to introduce a ‘triple-camera’ release. It’s hardly a feature that will have people clamouring at the store doors!

Since the announcement, the Apple share price has taken quite a significant hit. In truth though, releasing yet 3 more phone models to the market this year isn’t going to help. It’s already well established that the iPhone 8 did badly in sales and you could argue that the company hasn’t seen any ‘hype’ over a phone release since the 7.

You can entirely understand them releasing a new phone this year. If, for no other reason, than to just keep their hand in the game. I do, however, suspect that the company needs to seriously rethink it’s plans for the future. At the moment, they’re generic, and that’s not a word they should be associated with.