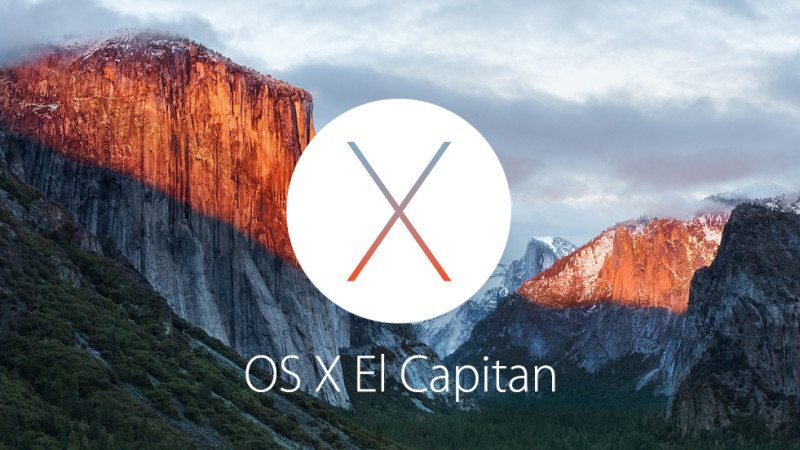 We know that Apple’s hardware, especially its OS X operating system, was not designed with gaming in mind. This is why gamers and developers alike chose Windows and its DirectX when it comes to graphics, but Apple seems to want a piece of the gaming market too and this was clearly shown today at their Worldwide Developer Conference.

If you are familiar with last year’s WWDC, then you know all about the company’s Metal API. If you don’t, then you should know that the latter is Apple’s gaming platform previously announced for their iOS devices. However, this year the company wants to integrate it into their latest OS X too.

Dubbed El Capitan, Apple’s latest OS X 10.11 seems to move closer than ever to the gaming market, bringing 10x rendering performance compared to their previous OS X. To demonstrate El Capitan’s potential, they brought Epic Games to show everyone how gaming can be made possible on low-level graphics performance. 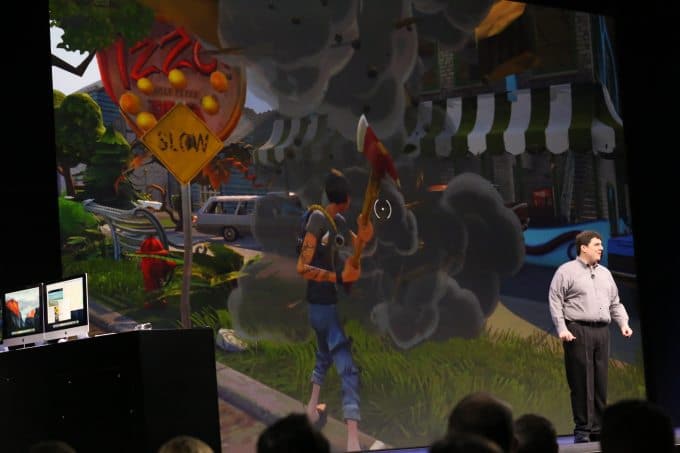 Also, Epic Games is not the only company to back Apple’s decision. Metal seems to be endorsed by other big name gaming companies such as 2K Games, Blizzard, and Unity. The companies have announced that they will be integrating Apple’s Metal API into their engines, which means we can look forward to more titles coming to Apple’s OS next year.