Apple has not released a new iPad Mini tablet since 2015. However, according to sources close to Bloomberg, the company is planning to launch a new one soon. It will have a faster processor, retain the lightning Port and a new home screen as part of iOS 13. The software update also brings CarPlay updates, DarkMode and more.

Along with this iPad Mini, Apple is also reportedly preparing a cheaper but faster 10-inch iPad. Even priced much lower than the 319 GBP launch price.

What Other Things is Apple Working On?

Although details about the new iPads are still scarce, one more interesting new from the Bloomberg report is Apple’s new more-powerful 3D camera which uses a laser scanner. The rear-facing, longer-range 3D camera is designed to scan the environment, creating 3D reconstructions of the real world. It will apparently work up to 15 feet from the device.

In comparison, the current iPhone 3D camera system points toward users and operates at distances of 25 to 50 centimeters. 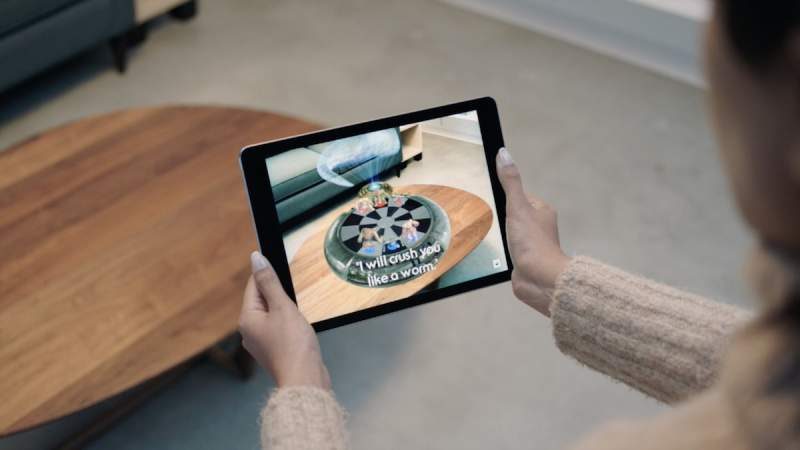 This powerful new camera will most likely debut with the next iPad Pro update, on schedule for a 2020 launch.