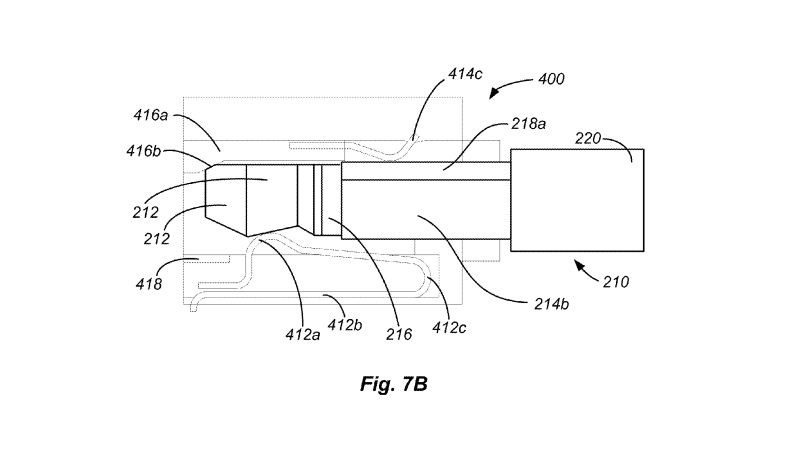 In an effort to corner the market on everything that interacts with its devices, Apple has filed a patent for its own earphone jack. The D-shaped jack has a 2.0mm width on its smallest side, which is effectively a regular audio jack with a flat edge on one side.

The patent, discovered by Apple Insider last week, mentions that standard headphone and earphone jacks are limiting how thin devices such as smartphones and tablets can be made, pitching the new D-jack as the solution to that problem. The patent reads:

“Electronic devices such as MP3 players and smart phones are continuously being designed to be thinner and smaller and/or to include video displays with screens that are pushed out as close to the outer edge of the devices as possible. The diameter and length of current 3.5 mm and even 2.5 mm audio connectors are limiting factors in making such devices smaller, thinner and allowing the displays to be larger.” 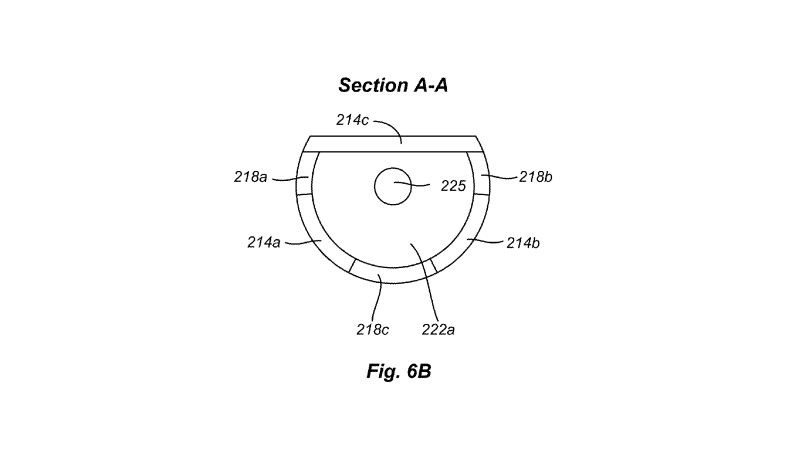 While Apple’s reasoning is sound – if a smaller audio jack can facilitate more efficient devices, then that is a positive thing – the fact that the patent is held by Apple is worrying. It means that the company, infamous for its micro-managerial control over its hardware (see the Lightning connector), can make its new jack the standard for its new iPhones and iPads, by which it can seize control over the earphone market, either through extortionately-priced headsets it produces itself – likely under the Beats brand – or rake in money from licensing the rights to the produce D-jacks to third-party manufacturers. A smart business move, but a huge disadvantage to consumers.

Thank you BGR for providing us with this information.