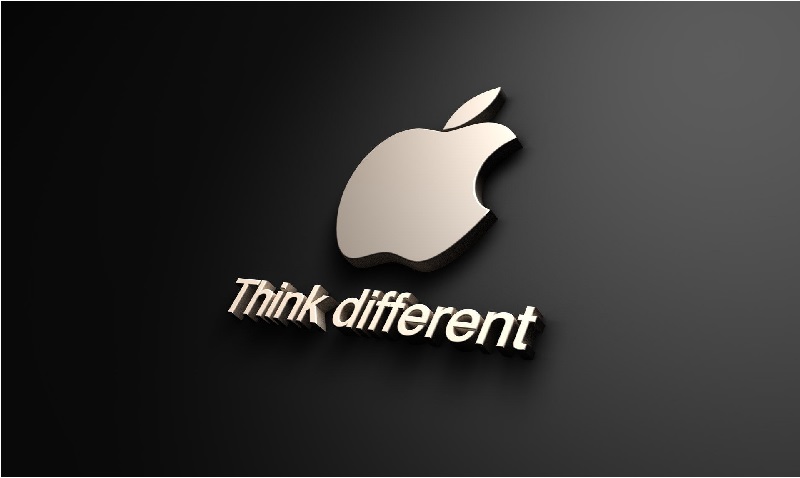 Apple has announced that they are joining the increasingly crowded market to create self-driven car technology.

Apple was awarded the license by the Californian Department of Motor Vehicles to allow them to start testing the self-driving technology on public roads. The permit does only cover them for three vehicles (Lexus 450h hybrid’s) and six drivers. However, this marks another major company attempting to find the best solution for this innovation.

It should be noted that Apple is not the first to apply for such a license and in fact are entering the market quite late with 29 other companies having successfully applied for the Califonia licence already including such motoring powerhouses as Ford, General Motors, BWM; Volkswagon and Tesla.

They’re not even the first technology company to enter the market with Google already having a licence and Intel recently investing $15b in Mobileye.

“Move along. Nothing to see here folks”

There are of course risks entering a market into what has so far proven to be moderately unreliable technology. Uber recently experienced some embarrassment when one of their fleet vehicles in Arizona crashed. It should be noted that it’s yet to be determined if the self-driving mode was activated at the time, but this does nothing to promote the concept that it is anywhere near the level of autonomy it needs to be.

Of course the benefits from self-driving cars will be incredible and hopefully could eventually lead to a point in driving where getting from A-B will be faster and safer than ever before.

At the moment, I barely trust the reversing sensors on my car, so think I might wait a little longer before I sign up for one.