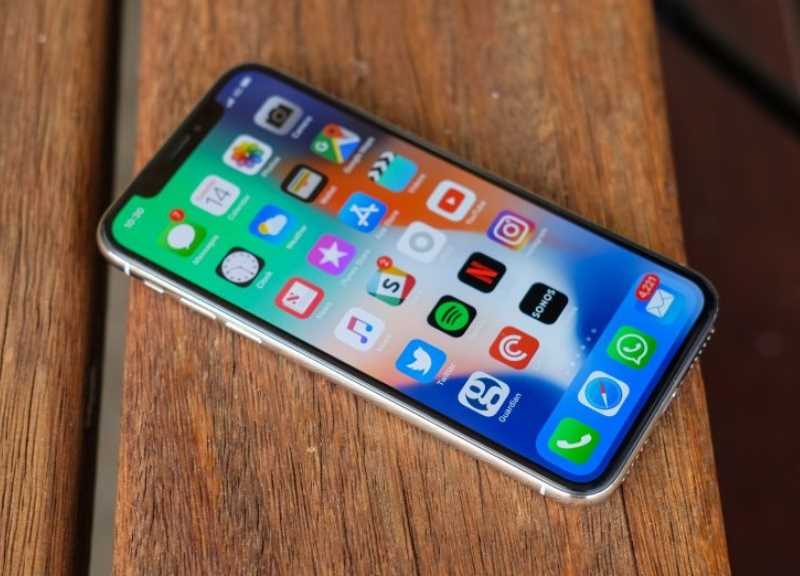 Whether you are a fan of Apple products or not, it’s hard to deny that the iPhone X is a very nice phone. This isn’t just in terms of the aesthetics either. Its camera and performance are certainly two of the biggest factors that make this arguably the strongest phone on the market, despite rather tepid sales.

It seems, however, that not all owners are happy. In a report via CNET, a lawsuit has been filed based on allegations that Apple deliberately lied over both the screen size and the pixel count for the phone.

The claim submitted on Friday the 14th of December states that Apple deliberately lied about the screen size and pixel counts for the iPhone X, iPhone XS and iPhone XS Max device. How did they lie? Well, the lawsuit alleges that Apple using the full length of the hypotenuse (corner to corner, as is common in screen size descriptions) included both the edging and trim in the size description. As such, the screen size description was ‘inaccurate’. Additionally (and getting more into the technical aspect) we get onto the pixels. The 2436×1125 pixels is alleged to only be based on 2-subpixels per pixel rather than ‘true’ which contains 3.

On the whole, this sounds like another ridiculous lawsuit to us. It’s based on technicalities rather than any straight-up common sense. As such, rather depressingly, the lawsuit could have validity. The persons who have submitted the law suit are looking to turn this into a class action, but on the whole, based on this, it all sounds rather silly to us.

What can you say? Only in America!

What do you think? Is this a valid legal case? Do you own an iPhone X? – Let us know in the comments!