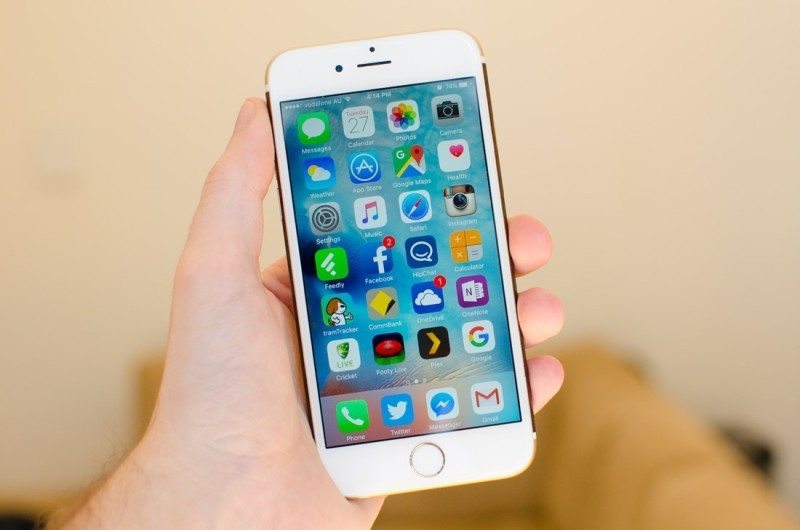 We reported earlier that Apple had been ordered to not unlock a phone, something they have constantly stated they could not do, but instead create the means for the government to access it. It would seem Apple were as happy to hear about this as we were and are looking to fight them about creating a backdoor into their iPhones.

In our story so far, Apple are not unknown for facing court trials that have tried to make them unlock an iPhone, even after cases have ended. The latest court case tried to do just that, but instead of asking for a way to the phone, Judge Sheri Pym has used the All Writs Act to demand that Apple creates a backdoor to enable the FBI to unlock the iPhone in a court case. The All Writs Act is an 18th-century piece of legislation which says if the government asks you to jump, you jump.

In Tom Cook’s letter to their customers, he clearly expresses what they are asking for and why he believes it is outrageous that they can do this. Before we see his response though the following extract from the court order shows just what they are requesting.

“Apple’s reasonable technical assistance shall accomplish the following three important functions: (1) it will bypass or disable the auto-erase function whether or not it has been enabled; (2) it will enable the FBI to submit passcodes to the SUBJECT DEVICE for testing electronically via the physical device port, Bluetooth, Wi-Fi, or other protocol available on the SUBJECT and (3) it will ensure that when the FBI submits passcodes to the SUBJECT DEVICE, software running on the device will not purposefully introduce any additional delay between passcode attempts beyond what is incurred by Apple hardware.”

What they end up saying is that Apple will have to remove the passcodes that protect the iPhone, enabling the FBI to try every single passcode possible. This is often known as a “brute force hack”, a method where every possible combination is used in order to try gain access to something, similar to how you could spin the dials on a combination lock to open up your luggage on holiday.

Tom Cook’s understanding of it is that the FBI want them to create a new version of their iOS for the phone, bypassing all their security features when it was installed on to the phone. While they say it will only be used in this one case, Cook explains that this cannot be guaranteed and would only seek to put more iPhones at risk.

With the request essentially being an order it’s being called a “frightful precedent” that a judge could request the removal of key security features. Given their history with hacking, it may come as no surprise that people aren’t too keen to give the keys to the kingdom to government agencies.