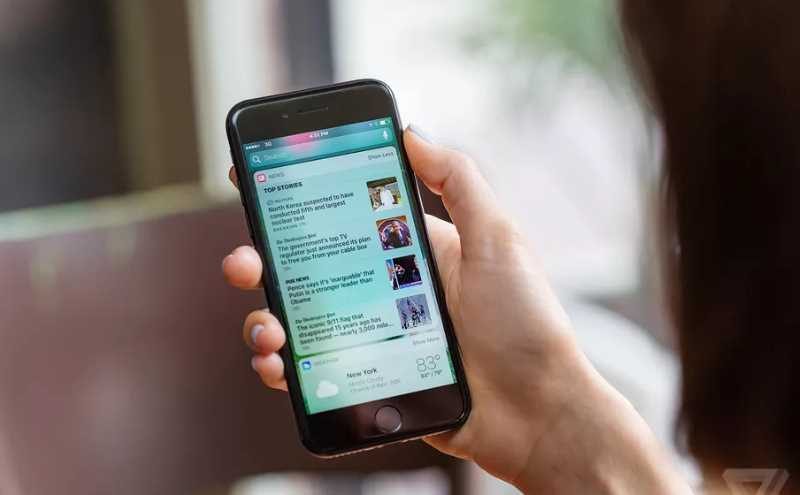 There have been growing reports over the last few months that Apple was planning to launch a news/magazine service via their App Store. The program would, in basic terms, provide good relevant news and magazines of interest to readers based on a rather modest subscription fee. Sounds good right?… Well, apparently not so much if you’re a producer of said content.

In a report via The Verge, Apple reportedly is looking to charge publishers around a 50% advertising revenue commission rate for their content to get on the app.

Such commission rates are not entirely unusual. For example, in gaming terms, Steam charges around a 25%-30% rate on games sold via the platform. Similarly, the Epic Games Store looks towards a far more modest 10%. A 50% commission charge, however, has largely been condemned as simply ridiculous and barely cost-effective to the companies.

Some Are Not Convinced

As you might expect, a number of news outlets and publishers are baulking at this figure. It is even reported that a number of major distributors are choosing to not sign-up unless a more favourable rate is offered. This isn’t even the first time Apple has deployed this structure. For example, their TV service reportedly came with pretty hefty figures that eventually required them to start creating content of their own to bolster the roster.

An Apple news app could be interesting. For consumers, however, it’s going to be entirely dependant on what Apple can offer. At the moment, it doesn’t sound like too much.

What do you think? Would you use an App like this? – Let us know in the comments!