Apple’s Official Response To The FBI Is Here! 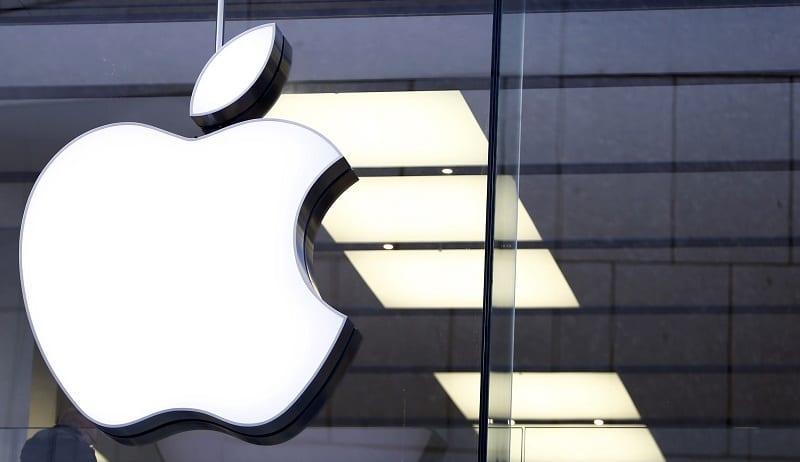 In the last few weeks, the news has been awash with a single topic when it comes to technology, Security. Brought to life by a judge ordering Apple to unlock an iPhone, a move which has split America almost down the middle. The time has finally come and you can now read Apple’s official response.

Apple’s lawyer, Theodore Boutrous, wrote that “Apple is a private company that does not own or possess the phone at issue, has no connection to the data that may or may not exist on the phone”. This argument is a fair one, Apple has already said that they would comply and provide the information to the FBI if someone hadn’t changed the passcode.

Supreme Court Justice John Paul Stevens argued back in 1977 that “if the All Writs Act confers authority to order persons to aid the Government the performance of its duties… it provides a sweeping grant of authority entirely without precedent in our Nation’s history”.

Apple is continuing to argue with these points saying that their use of the All Writs Act even goes as far as breaking Apple’s First and Fifth Amendment rights. They argue that having to hire anywhere from six to ten engineers to work on this project for months, and maybe longer if more phone unlocks are ordered, would be an undue and overly burdensome task. Referring to the aforementioned changing of the passcode, Boutrous stated that the FBI haven’t even asked other agencies for their support, saying:

“Here, by contrast, the government has failed to demonstrate that the requested order was absolutely necessary to effectuate the search warrant, including that it exhausted all other avenues for recovering information. Indeed, the FBI foreclosed one such avenue when, without consulting Apple or reviewing its public guidance regarding iOS, the government changed the iCloud password associated with an attacker’s account, thereby preventing the phone from initiating an automatic iCloud back-up. See supra II.C. Moreover, the government has not made any showing that it sought or received technical assistance from other federal agencies with expertise in digital forensics, which assistance might obviate the need to conscript Apple to create the back door it now seeks.”

With the legal proceedings only set to continue, it could be a while before we see this case end but one thing is for certain. This case is more than likely to bring about a change in how companies, governments and even people think when it comes to their digital security.