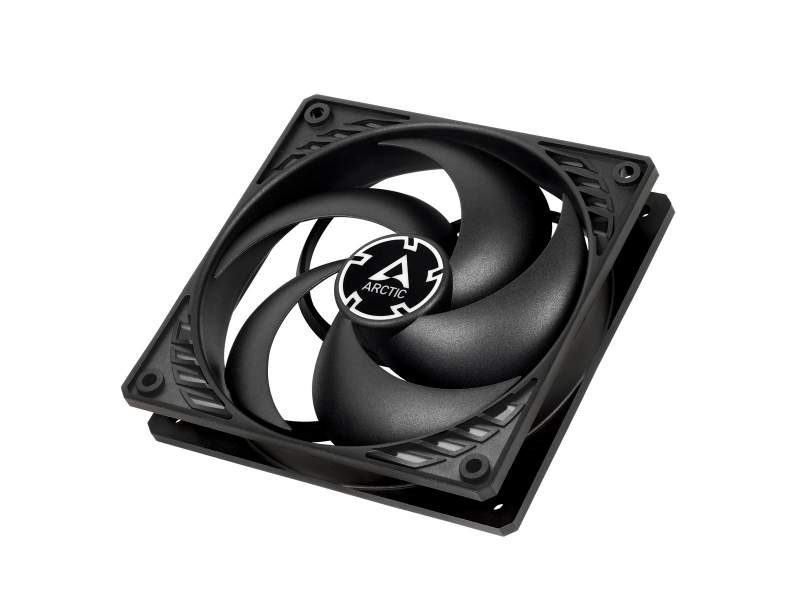 Arctic is announcing efforts for case fan product line expansion with the new P-series of fans. These are high-performance units designed to deliver high-static pressure. Furthermore, their airflow path is tailored for focusing into radiator or heatsink use. A fan’s airflow path is greatly determined by its blade design. Which is why the P-series has a noticeably prominent curve to their fan blades in comparison to the F-series.

What is The Difference Between Each Arctic P-Series Model?

The BioniX line is Arctic’s gaming series brand and it is available with a red or white frame accent. The PWM version is self-explanatory since it adds PWM function to the fan. The BioniX line also has 4-pin PWM controls, allowing for dynamic fan speeds when plugged into a motherboard fan header. Only the standard P-series and P-series Silent use a 3-pin connector with constant voltage. 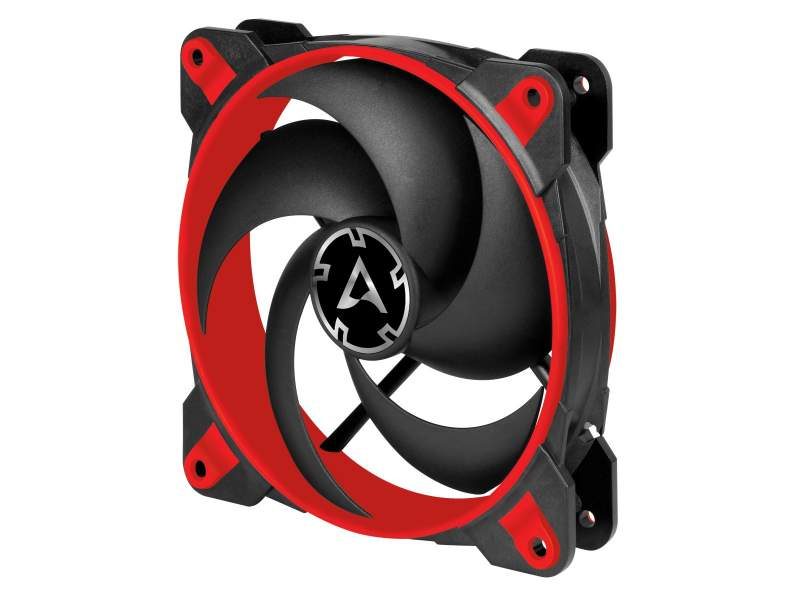 The “CO” stands for continuous operation, and it is ideal for users who need fans to last a long time and operate continuously. As such, Arctic outfits it with Japanese dual-ball bearings instead of Fluid Dynamic Bearing. Otherwise, it has all the features of the flagship P-series PWM PST variant. Although the PWM PST version has an optional all-white 120mm variant. PST simply means “PWM sharing technology” since all PST variants come with twin 4-pin headers. 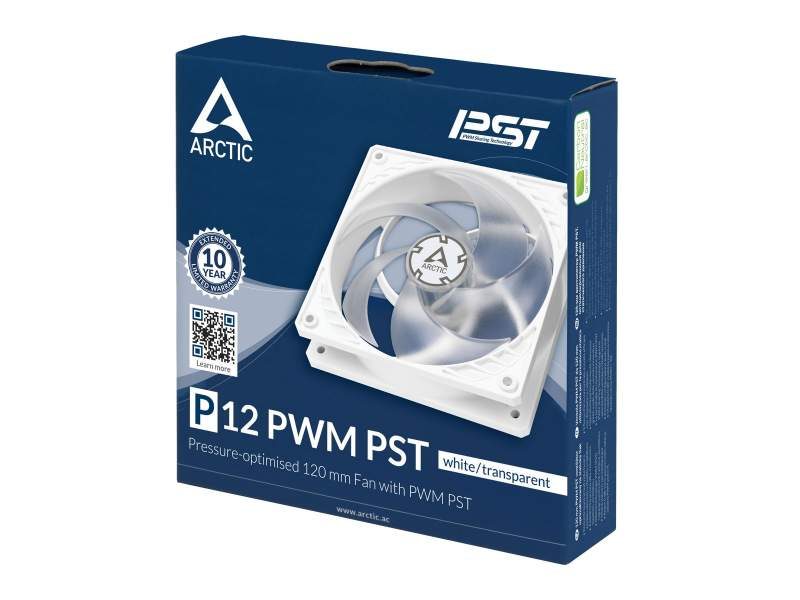 How Much are these P-series Fans?

Arctic lists the P-series with the following MSRP (all prices in USD):