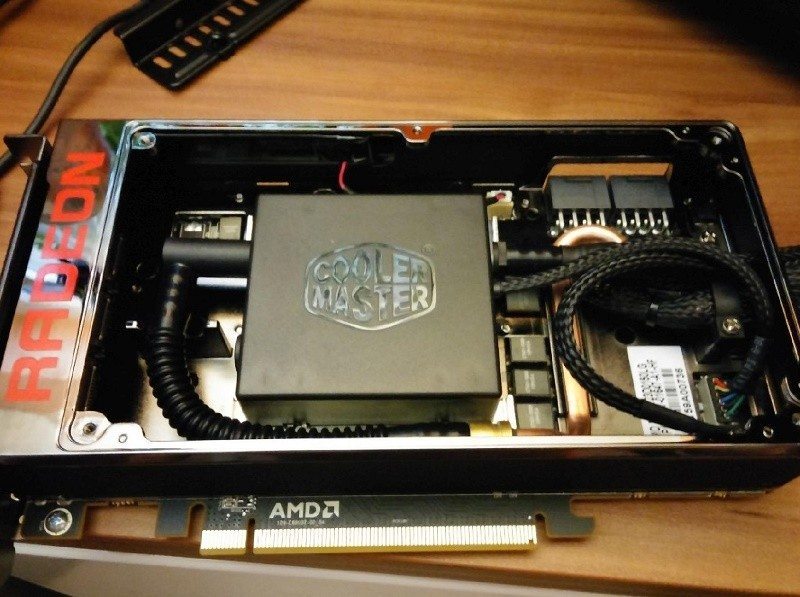 Asetek produces the majority of closed-loop liquid coolers including the Corsair H110, Thermaltake Water 3.0 Ultimate and many more! Arguably, they created the concept for a sealed unit and all-in-one block, tubing and radiator design. As a result, Asetek has sued or threatened legal action against any other company utilizing a closed-loop configuration without their consent. For example, a judge told Cooler Master to pay 14.5% in royalties to Asetek as their Seidon, Nepton, and Glacer products infringed the company’s patent.

Theoretically, this means that the Fury X could be removed from sale as the pump is made by Cooler Master and utilizes a Swiftech rebrand pulled from US markets. Some of you might remember the H220 and H320 from Swiftech, which were absolutely stunning coolers, but the company decided to remove them from sale to avoid any expensive lawsuits. Swiftech eventually manufactured the the H220-X and H240-X but these are still very hard to get hold of in certain regions.

In an interview with GamersNexus, Asetek revealed their current legal proceedings and confirmed they had made Cease & Desist orders to AMD:

“Asetek’s attorneys have recently sent cease and desist letters to Gigabyte, demanding that it cease selling Giga-Byte’s GEFORCE GTX 980 Water Force (sold under at least model number GV-N980WAOC-4GD) because it contains the Seidon 120M found by the court to infringe Asetek’s patents.”

“Asetek’s attorneys have also written a cease and desist letter to AMD, demanding that it stop selling its Radeon R9 Fury X product, because it infringes Asetek’s patents.  Our attorneys have had some difficulty obtaining a Gigabyte GV-N98TXTREME W-6GD, but we expect to receive and analyze one very soon for infringement.”

Additionally, they went onto discuss the Cooler Master lawsuit, and illegal activity in question:

“There is no licensing agreement in place with Cooler Master, nor do we plan to offer any in the foreseeable future.  Asetek sued Cooler Master and CMI USA, Inc. (Cooler Master’s US affiliate) for infringement of Asetek’s US Patent Nos. 8,240,362 and 8,245,764, and the jury found that the Cooler Master products at issue infringe Asetek’s patents and awarded damages to Asetek.  The judge also entered an injunction prohibiting Cooler Master and CMI USA from importing or selling the accused products in the US, and the judge awarded enhanced damages because of continued sales after the jury’s verdict.  The injunction states ‘[a]s used herein, Infringing Products shall mean the following Cooler Master products: Seidon 120M, Seidon 120XL, Seidon 240M, Seidon 120V, Seidon 120V Plus, Nepton 140XL, [Nepton 280L], Glacer 240L, and products not more than colorably different from them.’” 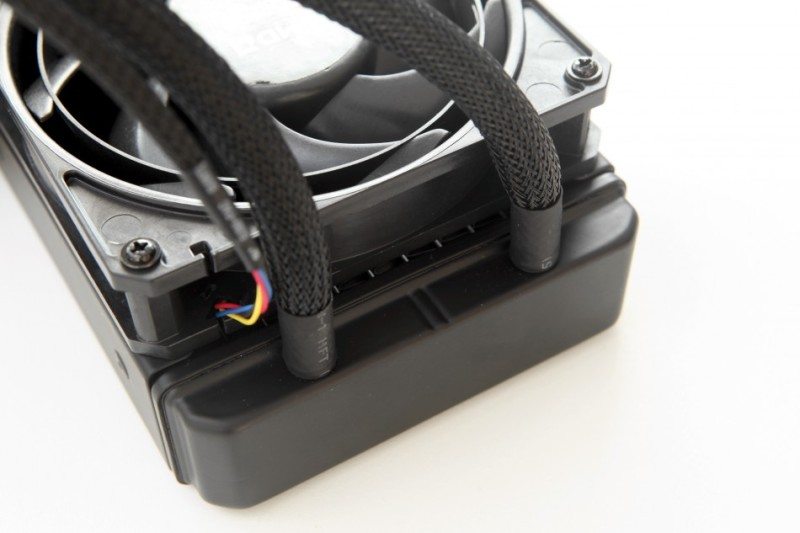 The legal outcomes so far have set a pretty strong precedent illustrating Asetek’s valid patents for closed-loop liquid coolers. It’s not an idea situation for other companies trying to enter the market, but the only option is to discuss the matter with Asetek to pay royalties. Nevertheless, it will be a disaster if the Fury X is removed from sale until an Asetek pump replaces Cooler Master’s illegal design.

Do you think Asetek is behaving fairly?