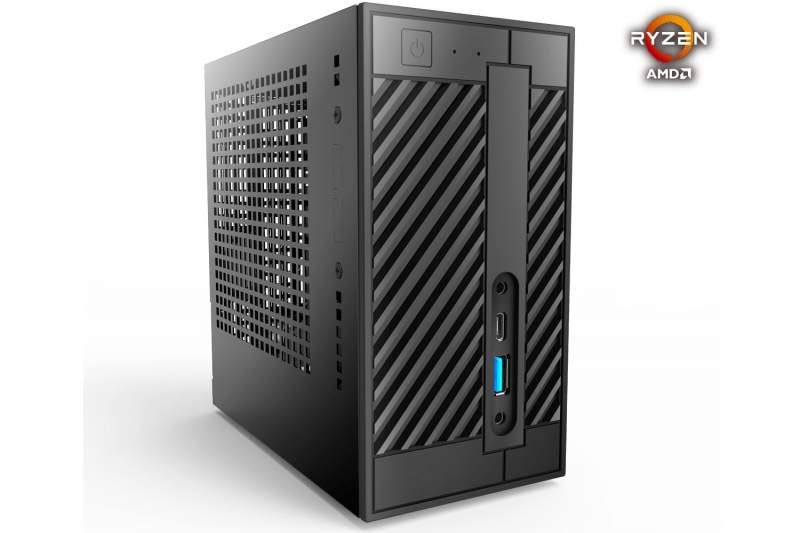 ASRock has now released their new DeskMini A300 mini-PC measuring just 155 x 155 x 80 mm (1.92L). Inside is the world’s first Mini-STX form factor AM4 motherboard which suports Raven Ridge or Bristol Ridge APUs up to 65W.

Mini-STX is much smaller than even a Mini-ITX, allowing for more compact builds. For an efficient APU, this solution can even be more compact without a discrete GPU and large heatsink.

What Hardware Options Can Users Expect from the DeskMini A300? 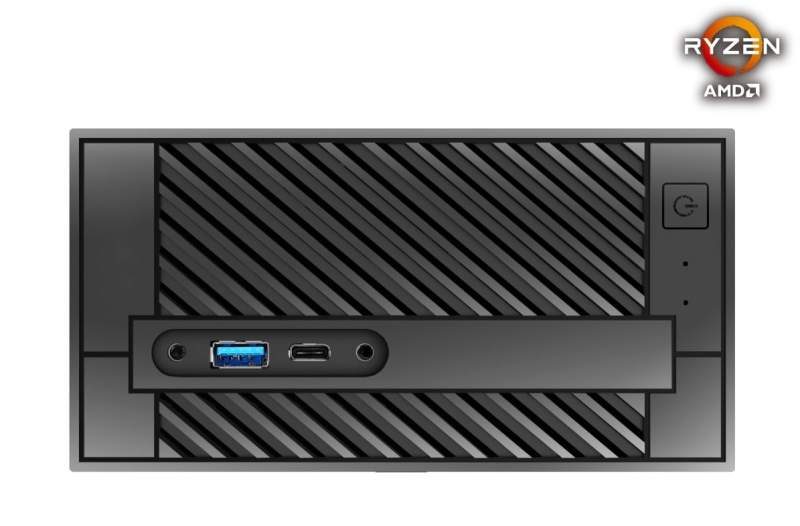 When it comes to display output, users have the option of a legacy D-Sub, HDMI and DisplayPort connectors. All three can be used simultaneously for a triple-monitor setup. 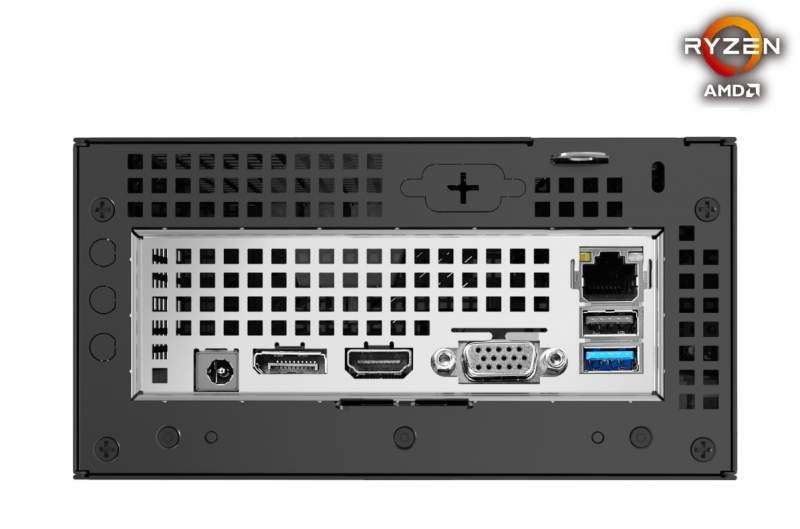 How Much is the ASRock DeskMini A300?

There is no official word from ASRock yet, although according to Tom’s Hardware, this unit only costs $119 USD. Keep in mind that this is a barebones unit, so the RAM, storage, WiFi module and CPU are not included. Although the accessory pack does include a 120W/19V adapter, 2x SATA cables.

ASRock offers a special low-profile 65W heatsink that is available separately. However, users can choose a different solution as long as it is under 46mm tall.

There is also a version that comes bundled with an Intel AC-3168 Wi-Fi Kit called the DeskMini A300W. Naturally, expect that to cost more than the standard DeskMini A300.