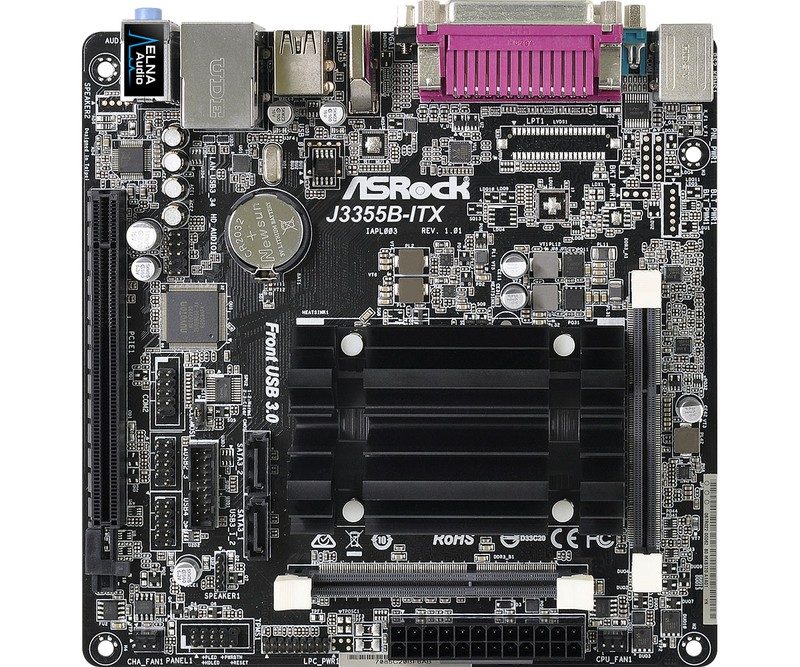 ASRock released five new and compact motherboards based around Intel’ embedded Apollo Lake processors. The five new boards are almost identical in specifications, but there are small differences which allow you to pick just the right board for your plans. 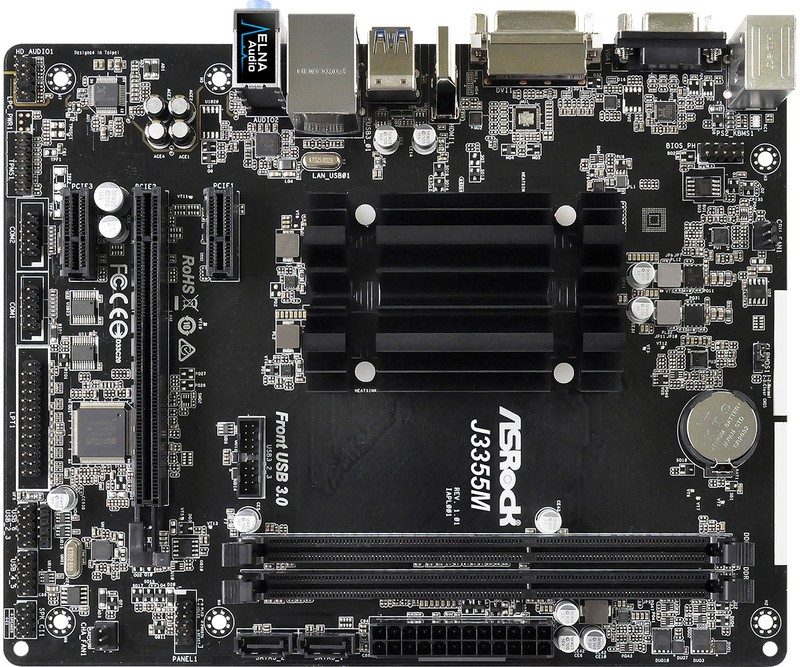 These embedded processors deliver an impressive performance for their 10W TDP which at the same time allows them to be passively cooled by just heatsinks without an extra need for a fan. This lets you build very silent systems for office use, embedded systems, or media players with two or four CPU cores. 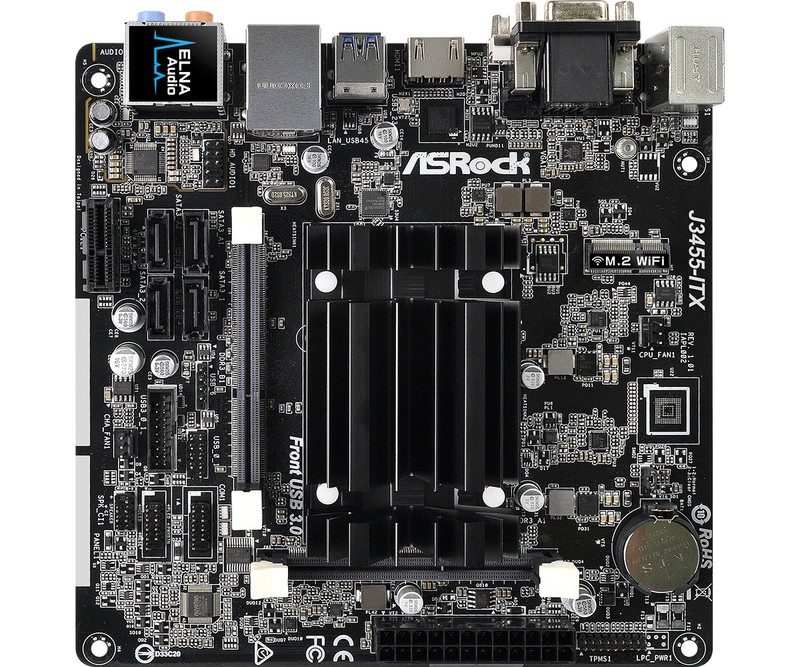 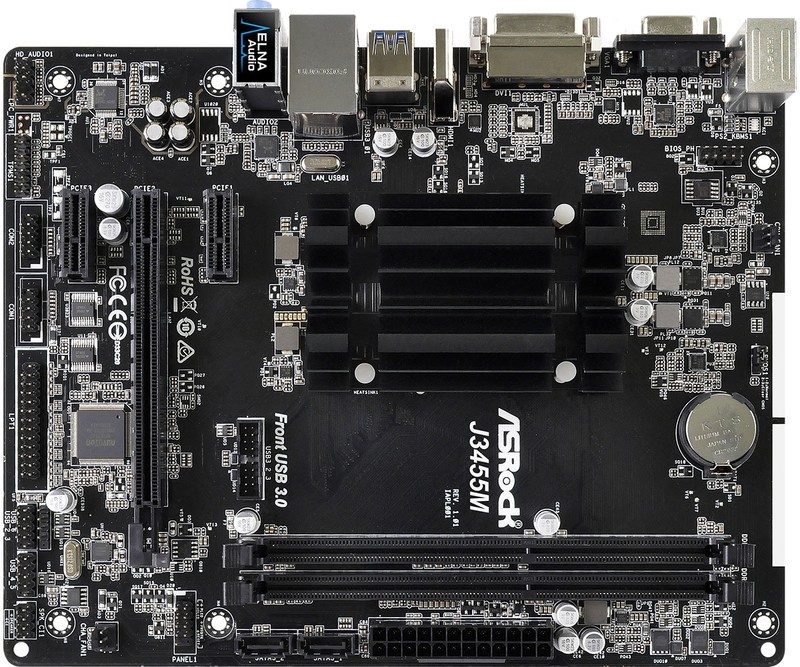 They all allow for various expansion too with at least a PCI-E 2.0 slot, but some of them also come with M.2 Key E slots while the microATX come with additional PCIe slots. Each CPU supports up to two SATA3 drives, but two of the boards also got an additional ASmedia controller for two more SATA ports, making it a total of four. 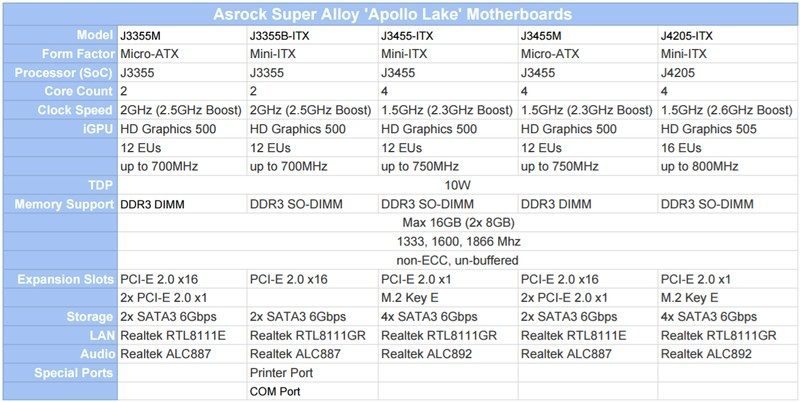 Parallel and COM ports can be vital connectors despite not being as new and fancy as USB, which these boards also feature in both 2.0 and 3.0 generations. Especially companies who need to replace failing system with new ones can run into trouble when these ports aren’t present as they can’t talk with their peripherals and industrial systems which still require these. Luckily even that’s covered by these boards and ASRock seems to have a specialized option for everyone between these five new motherboards. The quad-core versions even support up to 48CH H.265 IP cameras, allowing you to build your own NVR system. 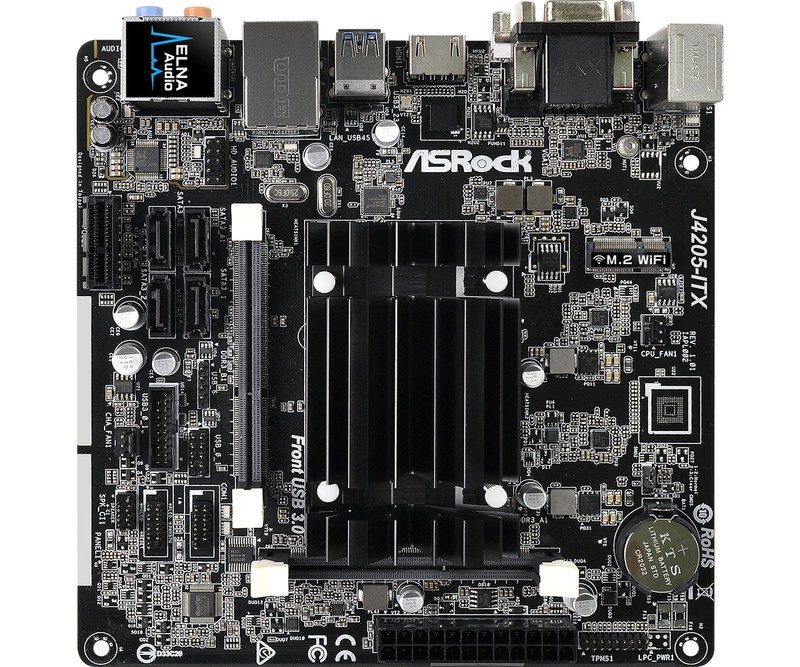