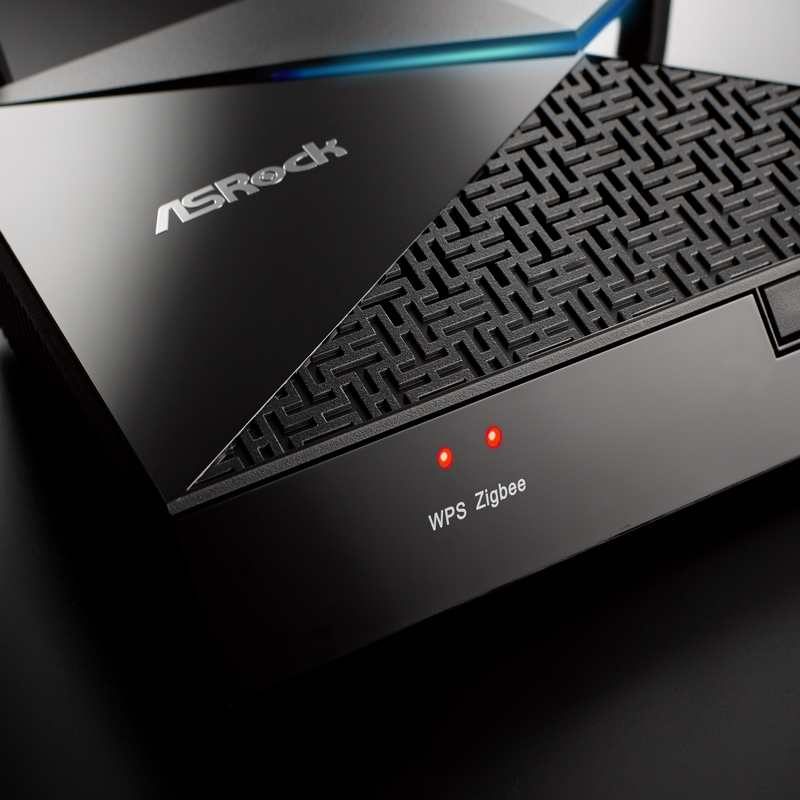 Although manufacturer ASRock is known more for their motherboards, they also offer networking solutions with their G10 router and H2R HDMI router. Their latest networking product however is called the ASRock X10, which brings IoT smart home solutions in a compact router form. The X10 is ideal for the modern home which uses plenty of other smart devices under the same network. It offers ease of use and installation with every component, as well as convenient management. 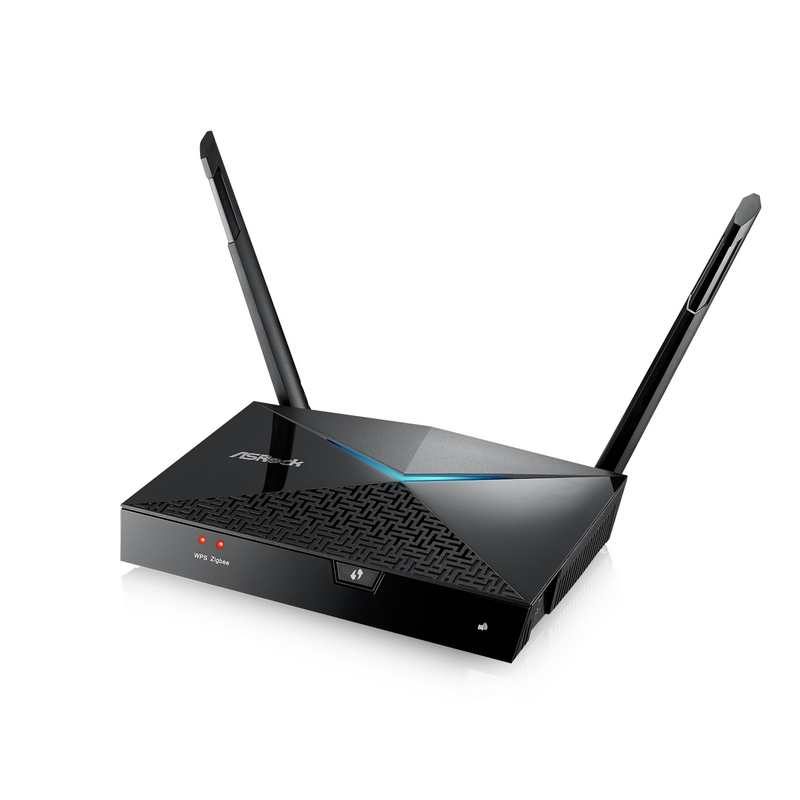 Although much of the smart home devices are easy to install, managing them is another thing entirely. With the ASRock Router app, users can manage their X10 router home network from the convenience of their smart phone. It is available for both iOS devices via the Apple App store or for Android devices from the Google Play store. It smoothly integrates new devices in the home network via a cloud-based database or discover it directly.

Thanks to the use of ZigBee, the X10 can control several smart home devices on a mesh network simultaneously. Whether it is smart LED bulbs, smart outlets or various home sensors. Users can also choose a more manual control if they prefer. All from the convenience of their smart phone app. 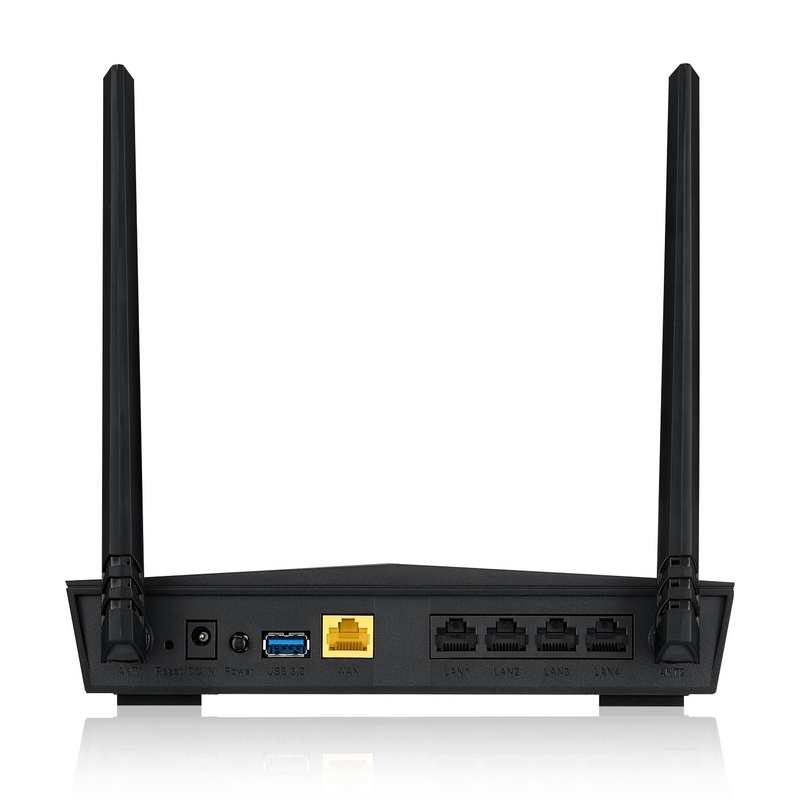