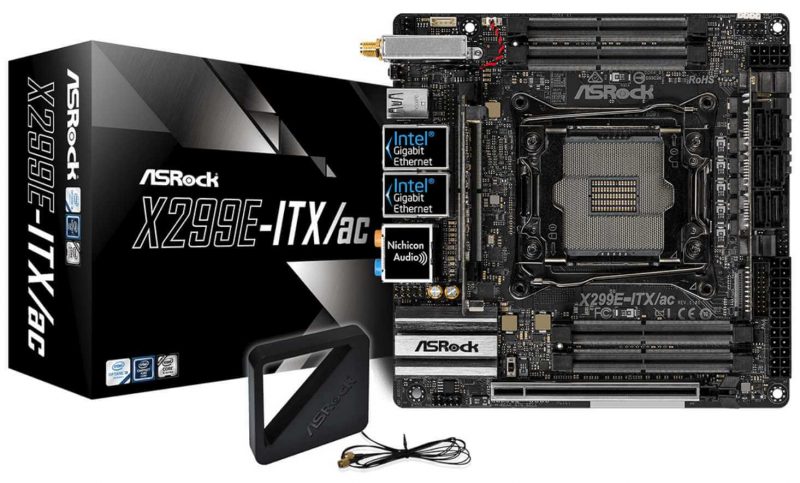 Extreme motherboards are plentiful these days, but they’re often quite large. With an ATX, E-ATX, or XL-ATX form factor, cramming in a lot of hardware is pretty easy, relatively speaking. However, there are few motherboards on the market that can be called extreme in the mini-ITX form factor. ASRock is the masters of their craft, and I’ve heard the saying “ASRock really know how to make a great motherboard” thrown around many times. They’re packed an X299 socket into a mini-ITX motherboard, and they certainly didn’t stop there either. With Intel Optane support, triple M.2, dual-band AC WiFi, dual Gigabit Intel LAN, dual USB 3.1 Gen2, Super Alloy Components, four SODIMM slots, and more… yes, all that on a mini-ITX board with a huge CPU socket. It’s beyond belief, but they did it, so let’s get testing! 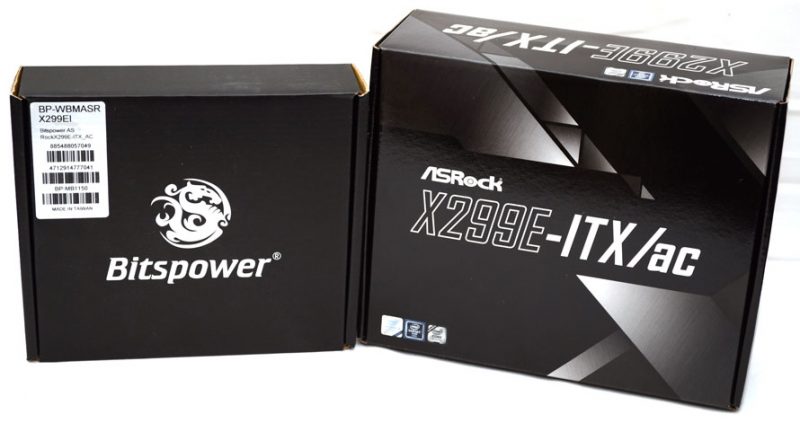 That’s right, this motherboard can be purchased with an optional Monoblock, which covers the VRM, CPU and other major components. That means that despite the compact size, you’ll be less restricted by any thermal throttling issues. This board handles a lot of high-end hardware, and that means extra heat. For today’s review, we’ll only be focusing on the stock performance, but we’ll be back to dive into the water cooling in a future feature. 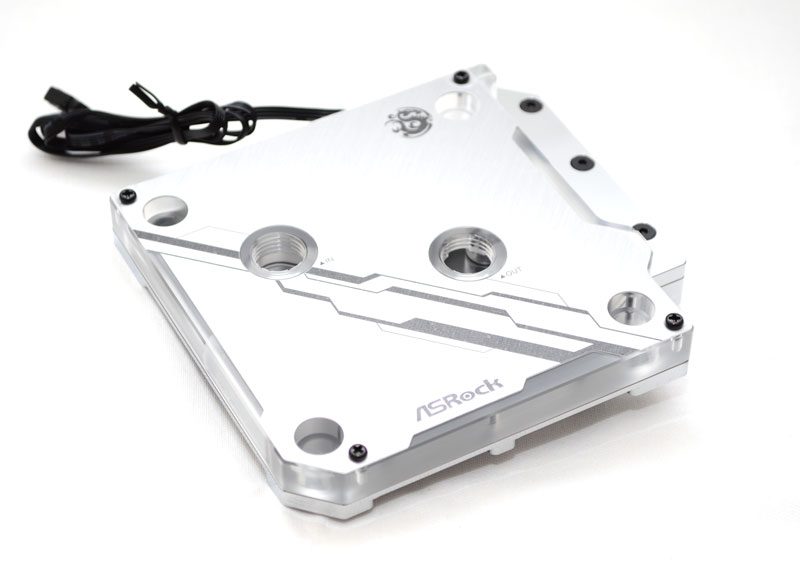 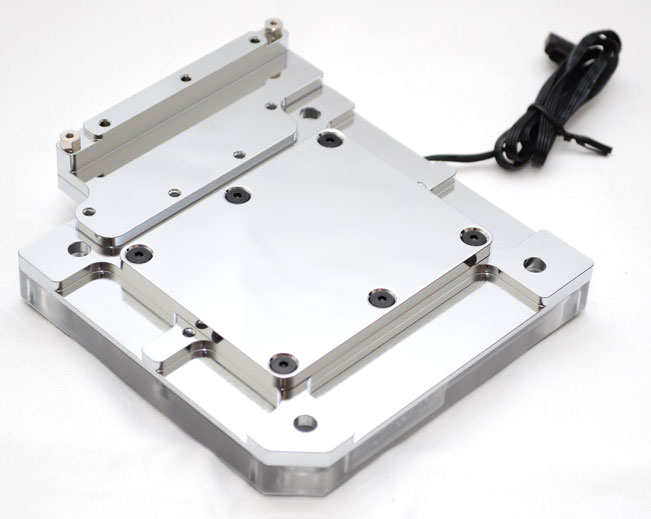