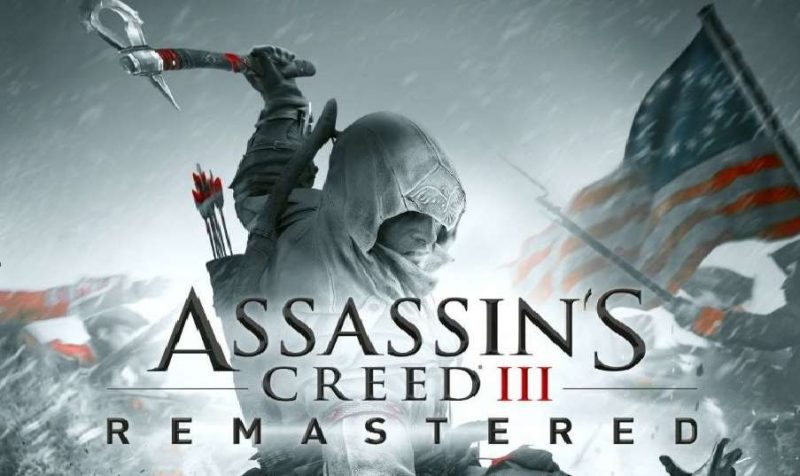 I must admit that in recent years I have not so much fallen out of love with the Assassins Creed franchise. I must admit that there wasn’t any specific reason for this. Well, except perhaps the feeling that playing each new game felt (to me at least) exactly the same as the prior installment. Well, that and the plot was starting to twist and turn more than a learner driver.

I can, at least, credit the franchise for ensuring I know how to correctly spell Assassin.

Despite all the above, however, I must admit that I was blissfully unaware that a remaster of Assassins Creed was currently in the works. With the release of a direct comparison video, however, we don’t only get to see the improvements that have been made, but also it’s expected release date!

As you can see in the trailer above, the remaster is certainly looking pretty decent. There is, additionally, something of a bonus for me as Assassins Creed 3 was, in my opinion at least, the best game in the series and probably the last one that really got my full attention.

The Remaster will include;

Yes, admittedly, this might not be a ‘remaster’ on the same scale as Resident Evil 2. It could, however, prove to be an excellent reason to revisit one of the franchises earlier chapters.

Assassins Creed 3 Remastered will release for PS4, Xbox One and PC on March 29th.