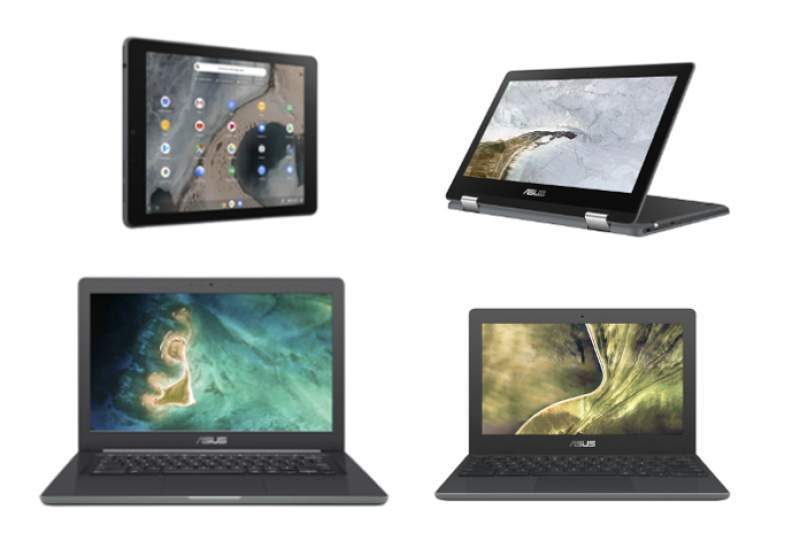 The affordable Chromebook is highly popular for schools, now dominating in that sector above Apple and Microsoft. Which is why it makes sense for ASUS to launch four new Chromebook models specifically for education. These are the C204, C403, Flip C214 Convertible Chromebooks, and the CT100 Chrome OS tablet. 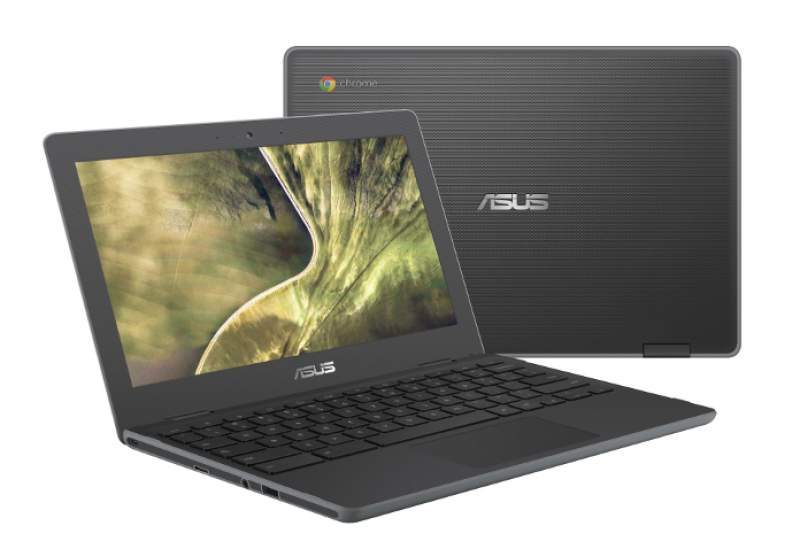 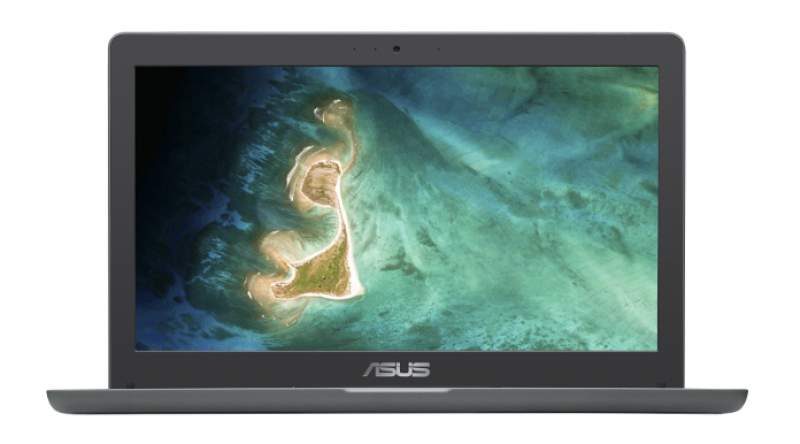 Meanwhile, the C403 Chromebook is a bit larger at 14-inches. It is slightly more powerful than the C204 using an Intel Celeron N3350 CPU. This is paired with 4GB of RAM and 32GB of storage. 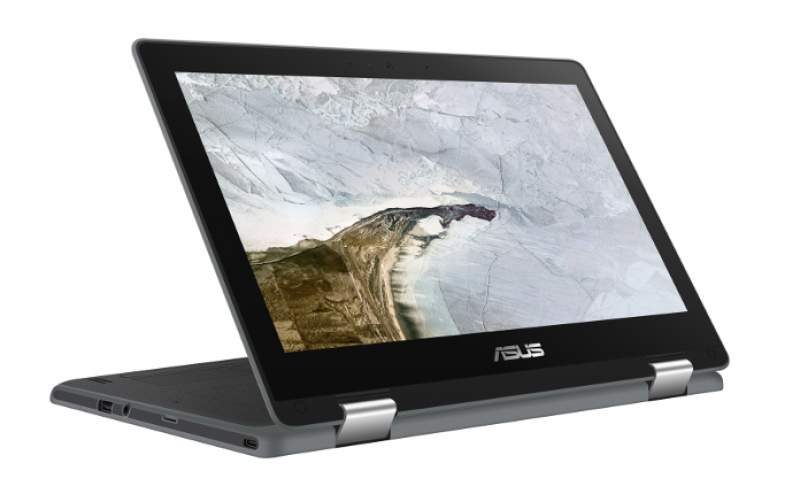 As the name suggests, the Flip C214 convertible has a 360-degree hinge. This allows it to move between being a laptop and a handheld tablet. Inside, it runs with either a Celeron N4000 or N4100 CPU, paired with 4GB of RAM and 32GB of storage. It has similar USB-A and USB-C ports as the other new Chromebooks. Meanwhile, its 11.6-inch display has a 1366 x 768 pixel resolution and a Gorilla Glass 3 cover for protection. 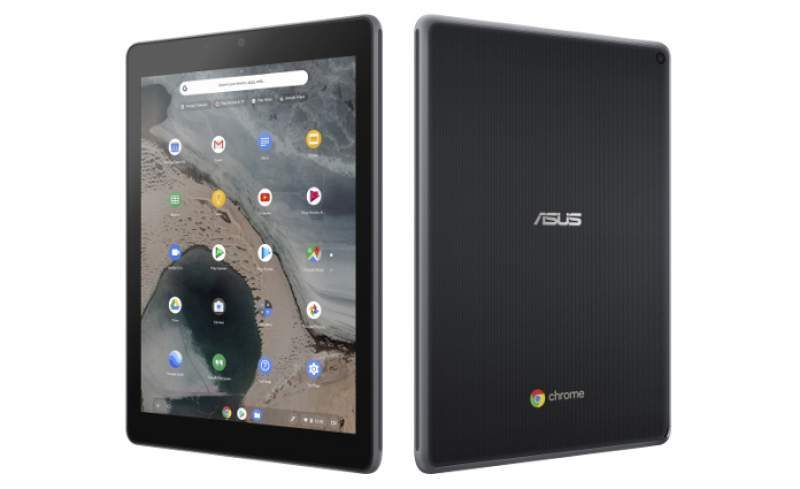 Lastly, ASUS is announcing their first Chrome OS tablet with the CT100. This device has a 9.7″ display but has a much higher 2048 x 1536 resolution display. The CT100 features support for stylus input, and the pen slides into a little garage in the tablet’s frame for safe keeping. Furthermore, this device is built tough with rubberized chassis and rated for drops up to 100cm.

Inside it has an OP1 hexa-core processor with two Cortex-A72 cores plus four Cortex-A53 cores and a Mali-T864 GPU. Additionally, it has 4GB of RAM, and 32GB of storage with a single USB Type-C port for charging.

How Much are These new ASUS Chromebooks?

ASUS did not reveal any official pricing information yet. Although they will not be available until spring 2019.