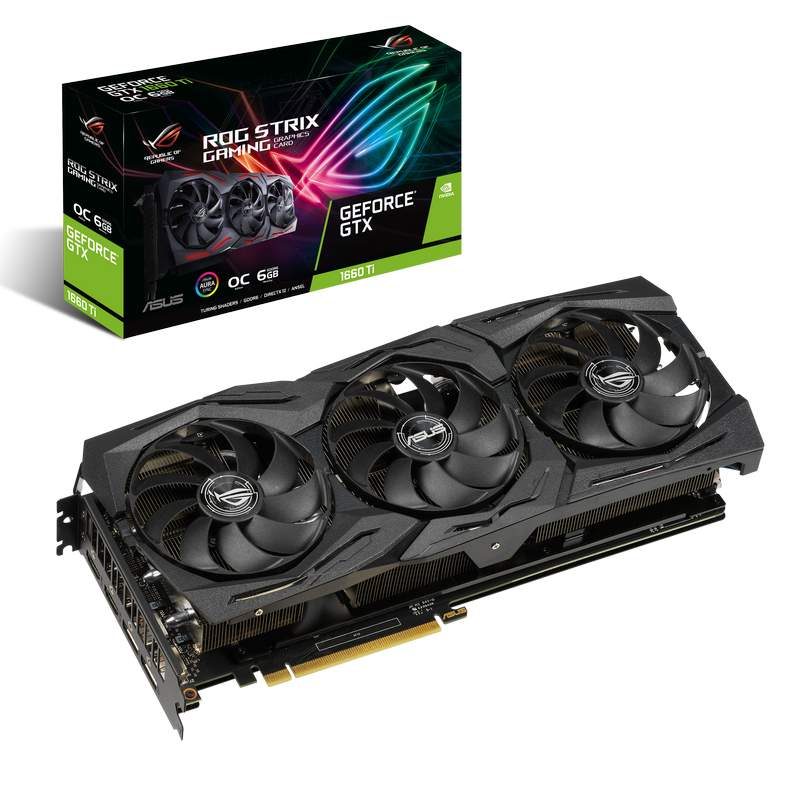 ASUS is launching four new video cards using NVIDIA‘s GTX 1660 Ti GPU. This is the first Turing-based GPU that does not include any RTX features. Therefore, it is available at a much affordable price than the previously released RTX 2060. 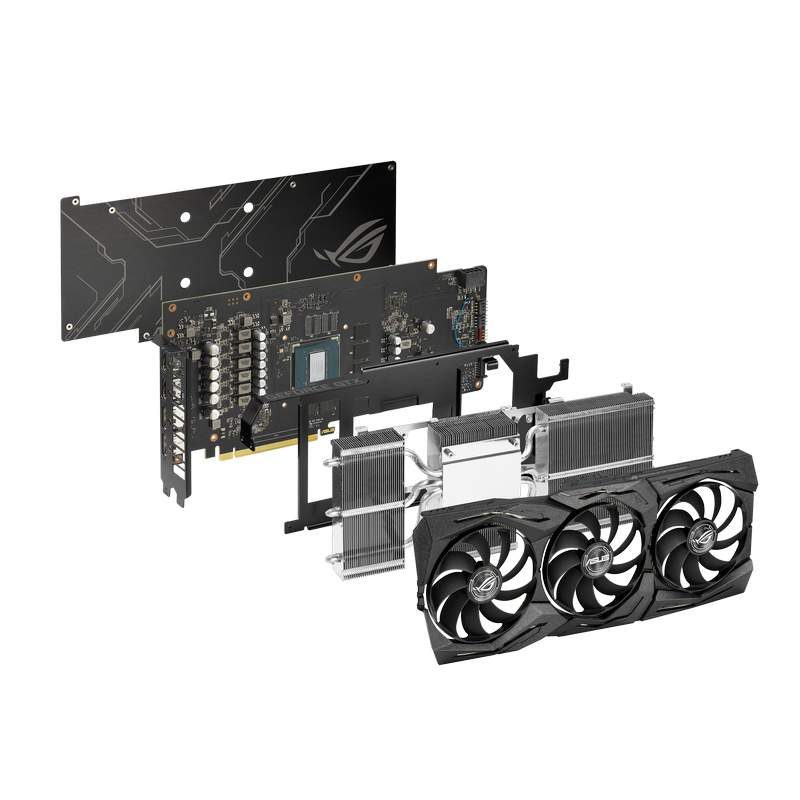 At the top of ASUS line is the ROG Strix GTX 1660 Ti 6GB. This has the most features out of the line and comes with a triple fan cooler. It even has ASUS Aura Sync and provides the highest clock speeds to go along with the large cooler. You can see what this looks like at the photo above. 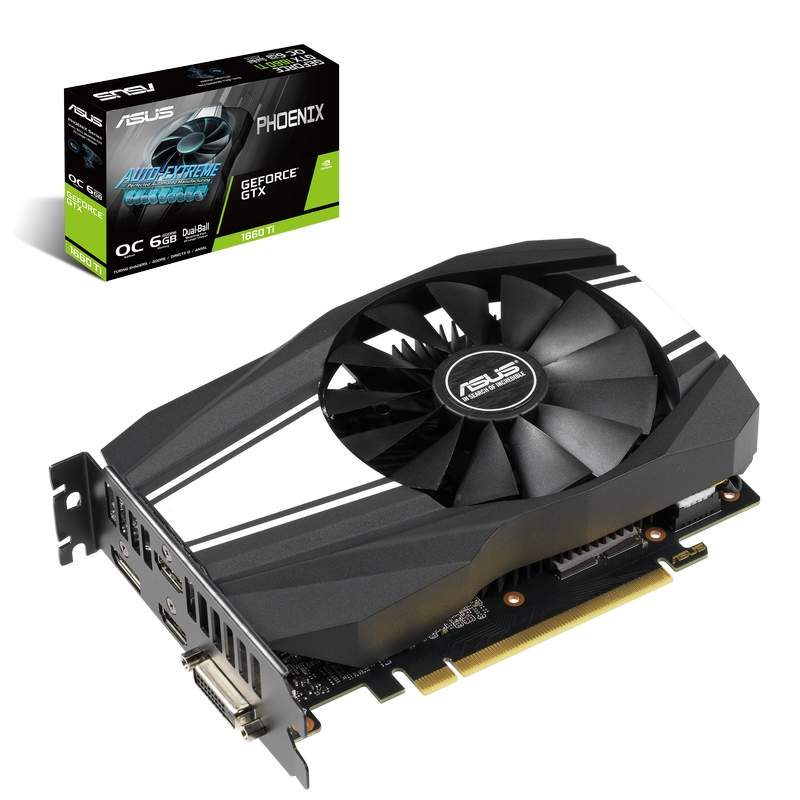 For those looking for a more compact option, ASUS also has the Phoenix GTX 1660 ti, a single fan solution. It leverages ASUS’ patented Wing-blade fan design so it is able to cool the GPU properly despite the small size. 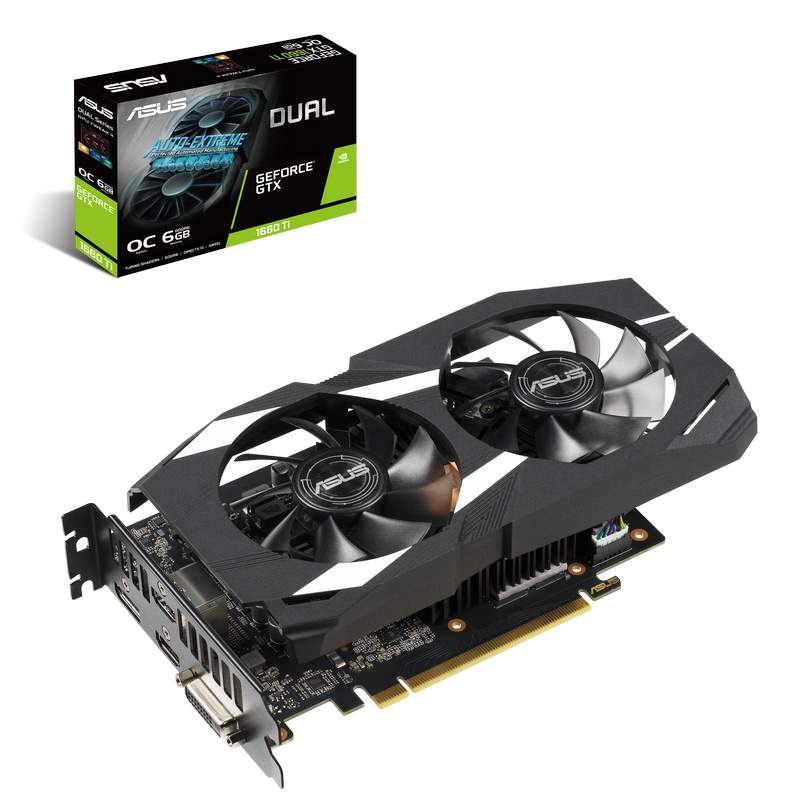 A step up above the compact Phoenix is the GTX 1660 Ti DUAL. It features a dual-fan cooler on top of a similarly compact PCB. Both these fans offer IP5X protection. Which means users do not need to worry about dust build-up getting inside the motor. Like the GTX 1660 Ti Phoenix, the GTX 1660 Ti DUAL has one HDMI 2.0 port, two DisplayPorts and one DVI-D port. 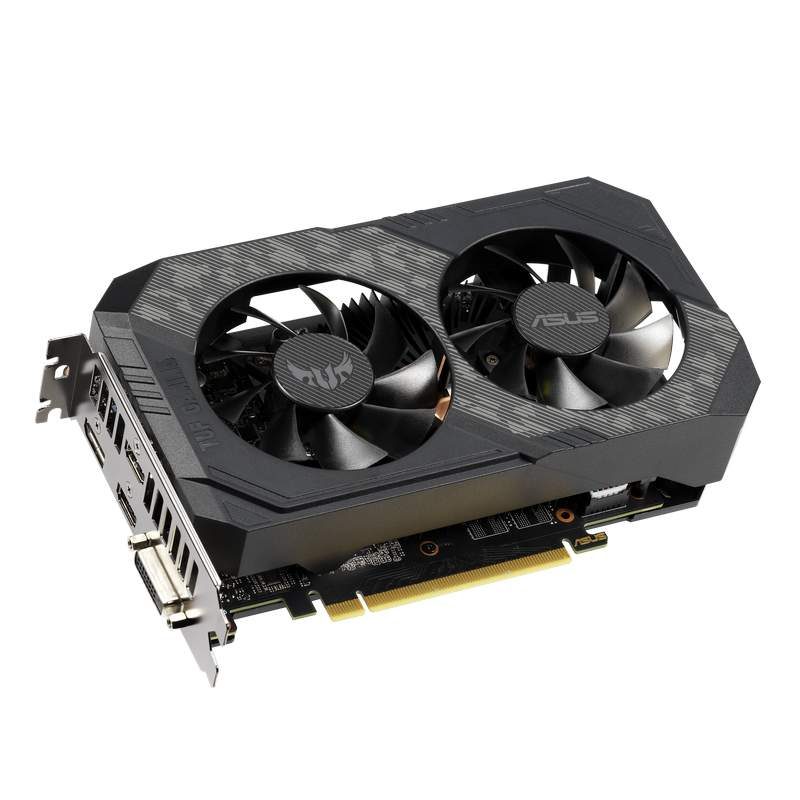 The other dual-fan option from ASUS is the GTX 1660 Ti TUF. It earns the “TUF” name after surviving a 144-hour validation program. That means it is tested and guaranteed right out of the factory to ensure long-term stability and durability. It even comes with backplate reinforcements for further physical strength. 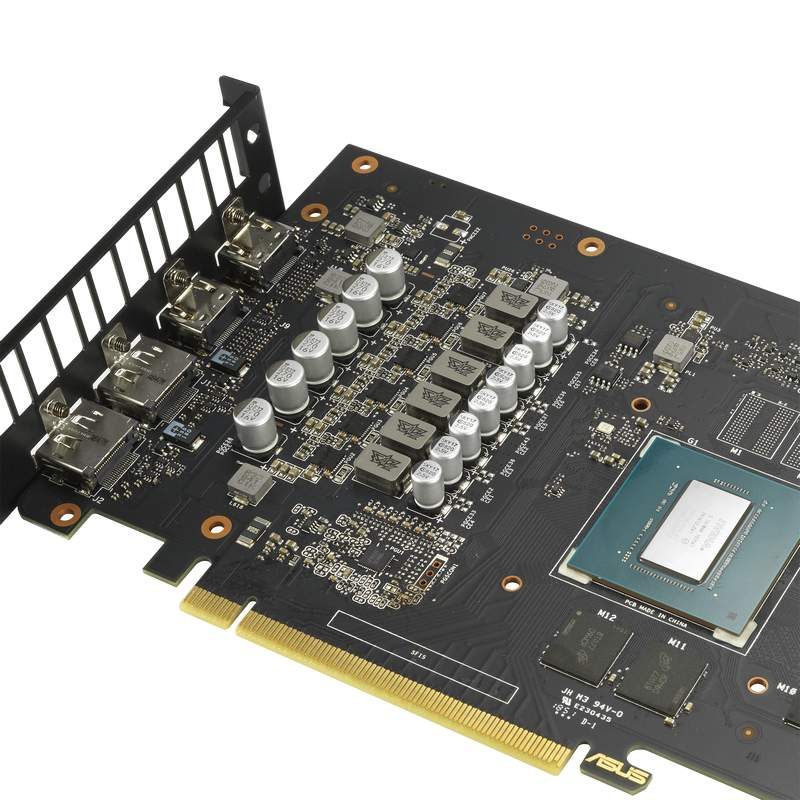 How Much are These ASUS GTX 1660 Ti Graphics Cards?