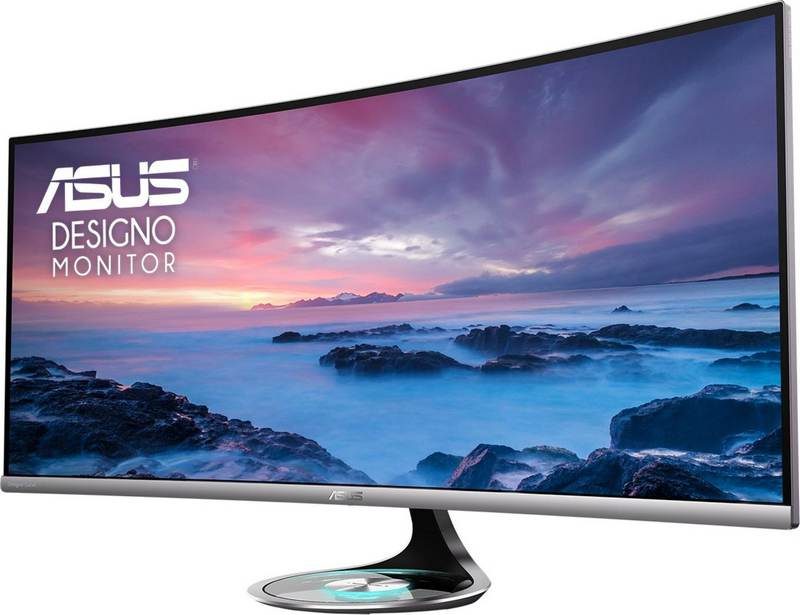 New laptops and MR headsets are not the only new hardware ASUS is showcasing in IFA Berlin. They are also announcing two new additions to their Designo Curve monitor lineup. Their last addition to this series is the MX34VQ with integrated Qi-charging capability back in February. Now ASUS is introducing the MX38VC and the MX32VQ, with similar Qi-charging capability. Both products won an iF 2017 product design for their sundial-inspired aesthetic and edge-to-edge frameless panels.

The Designo Curve MX38VC is a 37.5-inch ultrawide QHD+ 3840 x 1600 display with a 21:9 aspect ratio. Aside from the stunning frameless curve, it boasts ASUSTek’s SonicMaster technology. This was co-developed with Harman Kardon for optimal audio listening. It has a pair of HDMI ports, a USB Type-C port and a PC audio input port. The MX38VC can sync a user’s smartphone or tablet via bluetooth to play music wirelessly as well.

To even further experience, the Halo Lighting base can synchronize with the audio output. So that it is not too distracting, ASUS made sure to make the volume and LED controls intuitive as well. 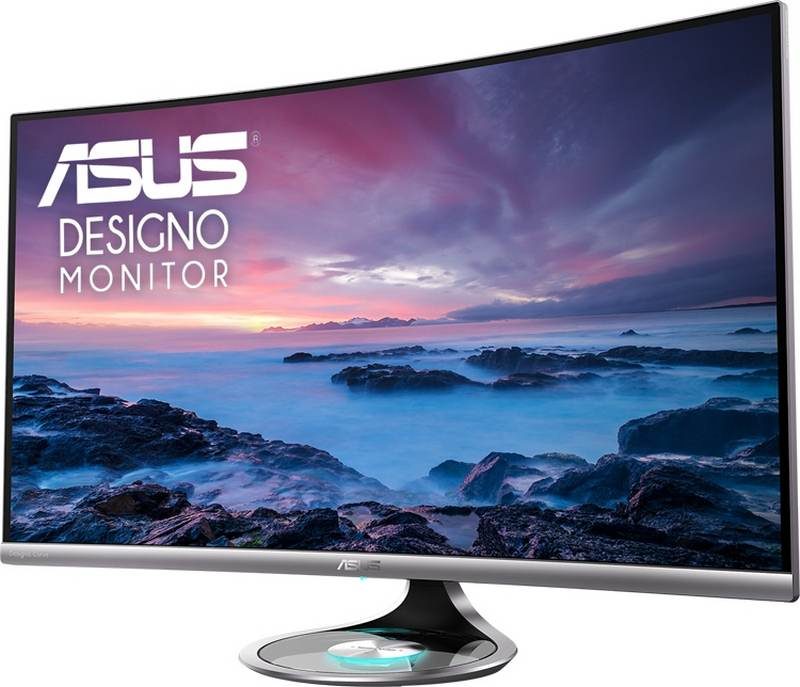 The Designo Curve MX32VQ is a 31.5-inch WQHD 2560 x 1440 monitor with a 16:9 aspect ratio. It is slightly smaller but shares many of the same features as the MX38VC including the same built-in speaker, Halo lighting base and bluetooth integration. What it lacks from the MX38VC aside from the size difference is the USB Type-C port. Both the MX38VC and MX32VQ also support exclusive feature such as ASUS GamePlus and Adaptive-Sync.